Author of Space and Stuff

How would you describe space and stuff to a new reader?

What was the inspiration behind space and stuff ?

Which character in space and stuff has had the greatest impact on readers?

If space and stuff were to be adapted for TV or film, who would you see in the lead role? Who did you have in your mind’s eye when you wrote him/her?

How have readers responded to space and Stuff 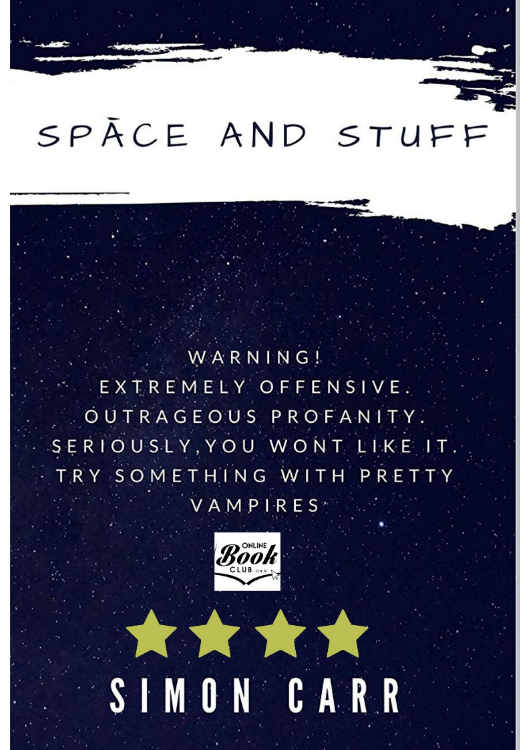 A GALAXY IN TURMOIL.
A SYSTEM CORRUPTED.
A STUPID LOOKING GOAT.
AN ANGRY FROG.
AND EGG SANDWICHES!