Author of A String Of Murder

How would you describe A String Of Murder to a new reader?

What was the inspiration behind A String Of Murder?

Which character in A String Of Murderhas had the greatest impact on readers?

If A String Of Murder were to be adapted for TV or film, who would you see in the lead role? Who did you have in your mind’s eye when you wrote him/her?

How have readers responded to A String Of Murder? 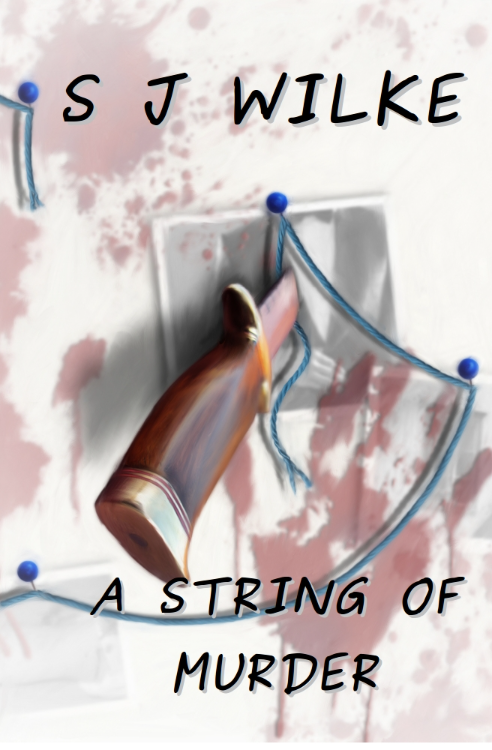 Laura sees strings. Strings are memories people create during heightened emotional episodes. These strings are left behind on inanimate objects, creating a history that Laura can read. Not a bad skill to have for an antique appraiser. However, not all strings are good. When she bumps into a serial killer with twenty-three bloody strings attached to his knife, things become personal. Her best friend, Carol, is dating him. Laura suspects her Carol is his next victim. She tries going to the police, but they think she’s a kook. Travis Dyner is a respected member of the community. He broadcasts the college football games. The police say this isn’t the first time someone has tried to stop him calling the game. But what can Laura do? All she has are his strings. How can she use her talents to catch him in time to save her friend? …and possibly herself.