Author of The Day I Died


Aya Knight is the bestselling author of The Chronicles of Kale series.

For updates and information on upcoming releases, please visit: www.ayaknight.com

"Imagination is your gateway into fantastic new worlds."

What inspired you to write, The Day I Died?

Is The Day I Died part of a series?

Who inspired you to write The Day I Died?

What made you decide on Arkansas for the location of the story?

Why zombies? They've been around for ages!

Why did you choose the YA category for The Day I Died?

How did you pace your story?

How many books will be in the Apocalypse Cycle? 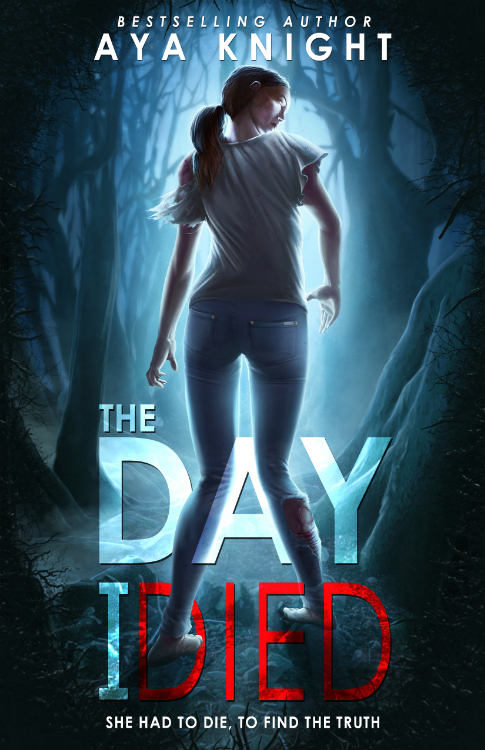 She had to die, to find the truth.

Oshin Fletcher lives by three rules: obey authority, don’t draw unnecessary attention to yourself, and above all else, never leave the city walls.

Some say that rules are meant to be broken. For Oshin, her world shattered on the day she was betrayed. A secret meeting leads her beyond the safety of her city. Lured by the ignorance that comes with being lonely and hopeful, Oshin was about to discover just how severe consequences could be. Lost and alone, she waited; no one came. But they did. The infected, the decaying, the undead.

Oshin wakes to find herself in an abandoned house, deep within the forest. Her body was changing, her desire to feed, uncontrollable. She was a marionette—her hunger, the puppeteer. She pivots on a line between life and death. They say the undead are mindless, but Oshin was very much aware. She sets out in an unknown world where the worst evils aren’t the undead, but humanity itself. With only days before the effects of the disease take hold and decay sets in, Oshin must race to find a way back home for a cure. She soon discovers that home is not everything she thought it to be. Dark secrets have been in play since the moment she was born.