How would you describe The Danger List to a new reader?

Which character in The Danger List has had the greatest impact on readers?

If The Danger List were to be adapted for TV or film, who would you see in the lead role? Who did you have in your mind’s eye when you wrote him/her? 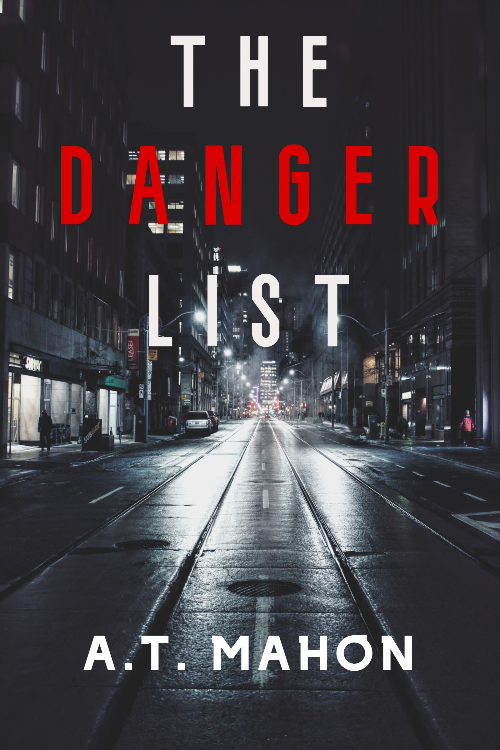 Detective Sergeant Sabryna Palmer transfers from the Jamaican Constabulary to Police Scotland and shares her first case with Peter Grant–a chauvinist with a serious gastric problem. They investigate the death of a lawyer found dead in the spare flat he rents out to the Scottish elite for their illicit affairs. When the forensics team swab it for DNA, the Superintendent refuses to reveal the owners’ identities.

Pressure mounts from high command to catch the killer the old-fashioned way. This requires more manpower and resources which the police force can ill-afford. Every turn leads to a dead end until a little girl sees a legendary figure lurking nearby. It is the only lead to go on.

The deeper they dig, the more the detectives unearth the lawyer’s past. He is as corrupt as those he defends.