Can you tell us a little about The Witches of Ravencrest?

Why is Ravencrest Manor so haunted?

Can you tell us more about Grant Phister?

Who is Riley Doring?

What happens in The Witches of Ravencrest? 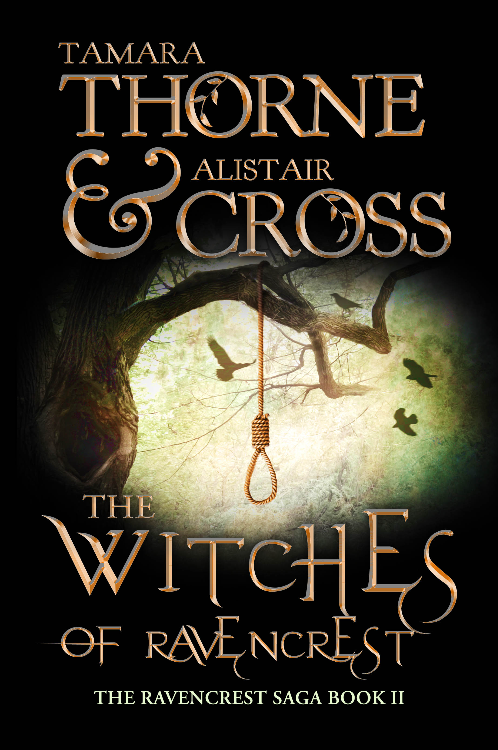 In a remote part of California just above the coastal town of Devilswood, Ravencrest Manor, imported stone-by-stone from England more than two centuries ago, looms tall and terrifying, gathering its dark and unnatural powers, and drawing those it wants as its own.


Governess Belinda Moorland has settled into life at Ravencrest and, as summer gives way to autumn, romance is in the air. She and multi-millionaire Eric Manning are falling in love … but powerful forces will stop at nothing to keep them apart. And as the annual Harvest Ball is set to begin, evil abounds at Ravencrest. Murder lurks in the shadows, evil spirits freely roam the halls, a phantom baby cries, signaling a death in the mansion, and in the notoriously haunted east wing, three blood-soaked nuns, Sisters Faith, Hope, and Charity, tend to the demented needs of a maid gone mad.

Ravencrest has come to life. In the gardens below, granite statues dance by moonlight, and a scarecrow goes on a killing rampage, collecting a gruesome assortment of body parts from unwilling donors … But Belinda’s greatest danger is the vengeful spirit of Rebecca Dane. Once the mistress of Ravencrest, Rebecca Dane has a centuries-old ax to grind with the powerful witch, Cordelia Heller - and Belinda becomes her weapon of choice.