Michael J Moore lives in Seattle, Washington. His books include the bestselling post-apocalyptic novel, After the Change. His work has appeared in Blood Moon Rising Magazine, Horrorzine Magazine, Schlock Magazine, Minutes Before Six, Terror House Magazine, Siren's Call Magazine, Hellbound Books anthology Ghosts, Spirits and Specters, has been adapted for theater and produced in the Seattle area, is used as curriculum at the University of Washington and has received an Honorable Mention in the L.Ron Hubbard Writers of the Future contest. His short stories will also be released by Rainfall Books, Horror Tree – Trembling with Fear, Black Petals Horror/Science Fiction Magazine, Transmundane Press and Soteira Press.

What aspects of writing do you find most difficult?

Is there one subject you would never write about as an author?

How important are names? Do you choose names based on liking the way it sounds or the meaning?

Writing is not a static process. How have you developed as a writer over the years?

What tools are must-haves for writers?

What is the best piece of advice you ever received with regards to your writing?

Getting your work noticed is one of the hardest things for a writer to achieve. How have you tried to approach this subject?

Are there any you would like to forget about?

Do you have a favorite line from one of your books? 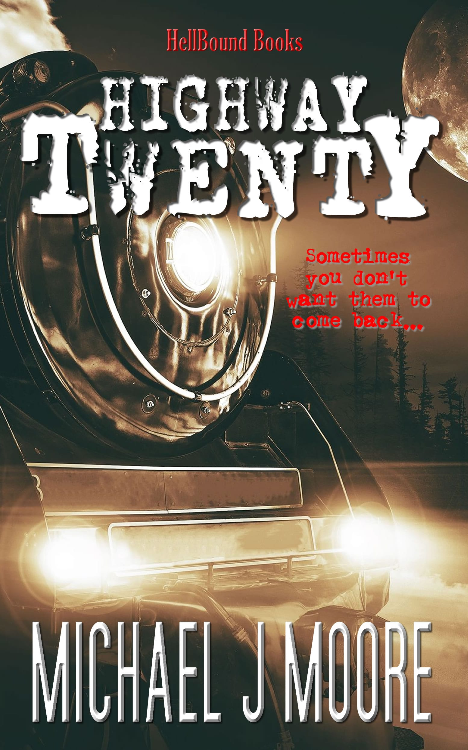 An engineer from out of town disappears. Then Conor Mitchell's girlfriend. Then his parents. The townspeople of Sedrow Woolley, Washington are vanishing at a horrifying rate. But they come back. They all come back days later, and they're different. Hungry. Insectile. Creatures posing as humans.
Because Conor knows the truth, and because the entire police force has already been changed, and because there's nowhere to run from an evil that only wants to spread, his sole option is to fight. But they have no intention of letting him leave town.