Author of Blinded By Witchcraft


My name is Kamara Campbell. I am a devout follower of Christ, wife, mother, photographer/videographer, and of course a writer. With the books I write, I inspire to bring forth truth in a new but sound doctrinal way.

How would you describe Blinded By Witchcraft to a new reader?

What was the inspiration behind Blinded by Witchcraft ?

You said earlier that this would be for high school students. Why them?

Which character in Blinded by Witchcraft has had the greatest impact on readers?

If Blinded by Witchcraft were to be adapted for TV or film, who would you see in the lead role? Who did you have in your mind’s eye when you wrote him/her?

How have readers responded to Blinded by Witchcraft? 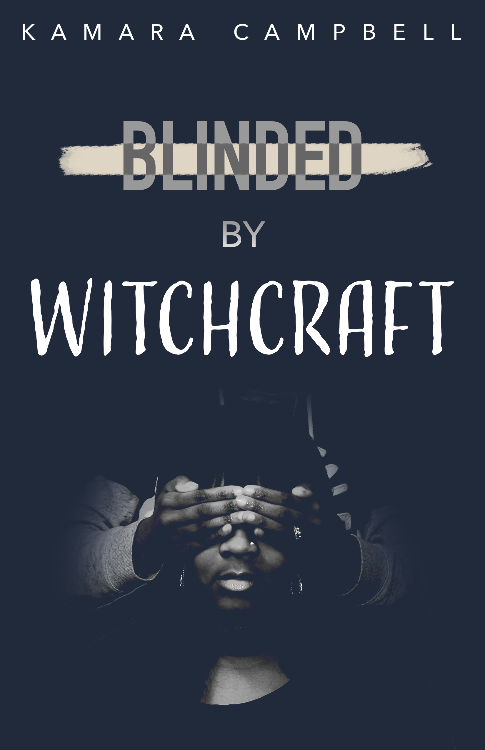 Charmaine Powell is your average popular high school student who enjoys partying and having fun. After watching her best friend die at a local party, Charmaine's parents transfer her to Champions of the Yard; a private academy. There she meets her roommate, Kristina, who immediately bombards her with questions regarding her faith. Escaping her roommate, Charmaine heads out with a group of guys who lead her into trouble, but she is quickly rescued by Kristina and the school janitor.

Curiously, Charmaine begins to ask Kristina about her faith and tries to understand what makes her so different. This leads her into joining a local Bible study on campus that many people have warned her about. Her encounters with the Bible study members, particularly the teacher, in the beginning seems wonderful, but looks suspicious. Will Charmaine be able to escape the Bible study and see what is really going on?