Author of Khaos Has Come 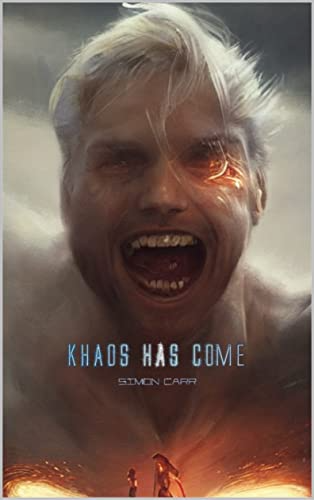 There was always one point, one moment in all of reality where everything that was will fight for everything that might be.
It’s this point; well, several points but all happening at the same time, well not the same time.
It’s super complicated, some question whether it really happened at all, or will happen, don’t listen to those people they just don’t understand super complicated stuff.