Hello all. I'm a thirty-six year old veteran with bipolar disorder who works as a grocery clerk and writes the rest of the time.

My main area of interest is fantasy and amateur psychology in short stories.

How would you describe Blood to a new reader?

To what extent is Blood based on your own experiences?

Blood is a good example of this genre. Who has inspired you?

Blood is a thrilling read, a real page turner. How important was it to you to write with pace and energy?

If Blood were to be adapted for TV or film, who would you see in the lead role? Who did you have in your mind’s eye when you wrote him/her?

How have readers responded to Blood? 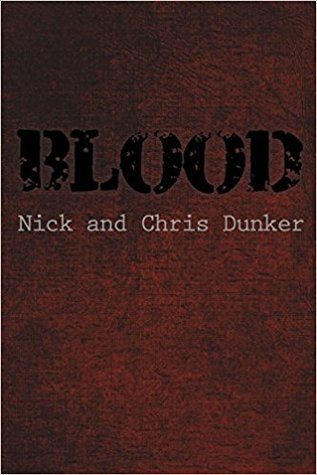 For adults only. A twisted, dark, gorey tale that takes place inside a nondescript fantasy world. It centers around four, sometimes five, characters who are strangers in the land they travel and face many obstacles along the way, some that exist purely in the mind.