Crystal Reavis is an American author who lives in Colorado with her husband and three children. She is currently writing her first series "The Awakening". The first book Areal is available on her publisher's website and Amazon. She is debuting a new cover soon!

How would you describe Areal to a new reader?

What was the inspiration behind Areal ?

Which character in Areal has had the greatest impact on readers?

If Areal were to be adapted for TV or film, who would you see in the lead role? Who did you have in your mind’s eye when you wrote him/her?

How have readers responded to Areal? 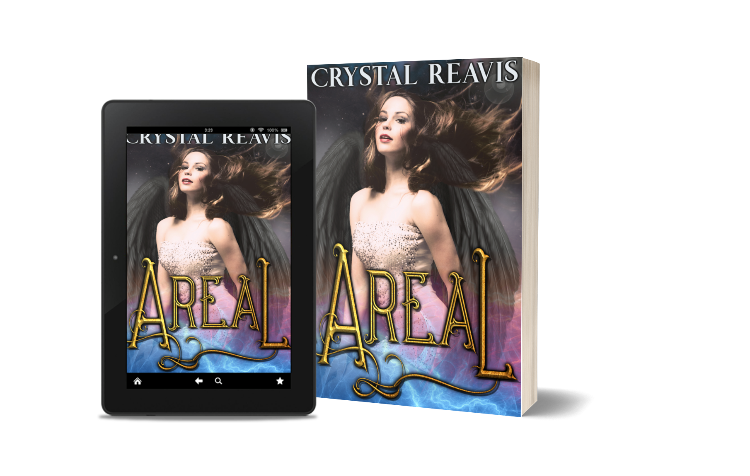 Angela Asher lives a relatively normal life—work, friends, a devoted mother, the whole works. One day she receives a phone call from a mystery man who tells her she’s being watched and to be careful. Worried at first, Angela decides he must be crazy and ignores it. That is, until strange things begin happening: dreams of people with black eyes, an urge to enter churches, and meeting strange people she feels oddly connected to. As she tries to figure it all out, she learns of another world; a world of angels and demons, a world she is a large part of.


The demons want the earth for their own and will stop at nothing to get it. Will Angela learn what her role is in this crazy new world? Will she be strong enough to save everyone? The world is relying on her, but she isn’t sure she can live up to the expectations placed upon her shoulders.