Author of A Zombie bit Myffanie

How would you describe A Zombie Bit Myffanie to a new reader?

What was the inspiration behind A Zombie Bit Myffanie ?

Which character in A Zombie Bit Myffanie has had the greatest impact on readers?

If A Zombie Bit Myffanie were to be adapted for TV or film, who would you see in the lead role? Who did you have in your mind’s eye when you wrote him/her?

How have readers responded to A Zombie Bit Myffanie? 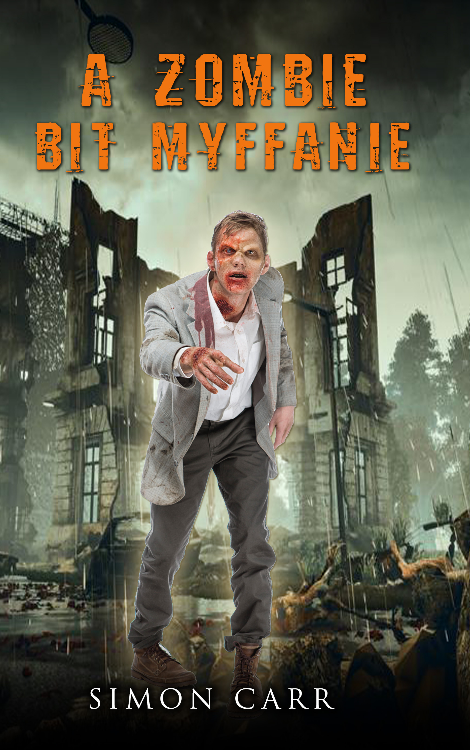 All merry hell breaks loose and life as we know it is in danger of being snuffed out from the planet on what is otherwise not too bad of a Tuesday.

Barry and Myffanie have to negotiate a Zombie apocalypse in an effort to save the market value of the house they bought in Ptthwit five years ago.

An accident in a nearby cosmetics laboratory has unleashed a zombie horde onto the village, one that may take over the entire planet if they don't stop it, or worse completely wipe out the extra value Barry's Garage extension put onto their property.