Author of The Sins of the Past

How would you describe The Sins of the Past to a new reader?

What was the inspiration behind The Sins of the Past?

Which character in The Sins of the Past has had the greatest impact on readers?

If The Sins of the Past were to be adapted for TV or film, who would you see in the lead role? Who did you have in your mind’s eye when you wrote him/her?

How have readers responded to The Sins of the Past? 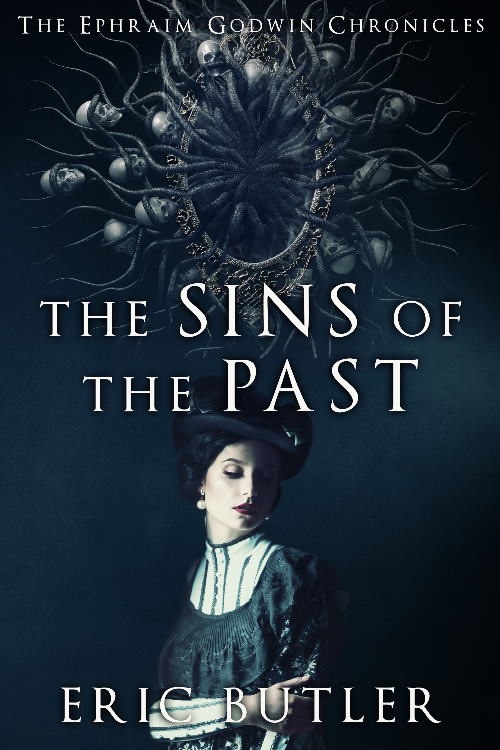 Once an ancient race of supreme beings ruled over the earth. Banished by the light centuries ago, one has returned. With the help of its disciples, it desires to plunge the world into a new age of darkness and horror.

Ephraim Godwin is searching for the truth about his family's disappearance. After conventional ways failed, he turned to the world of spiritualism, only to discover it filled with charlatans and tricksters. As a known skeptic, Ephraim fights to shine a light on those who prey upon others as he searches for the truth.

As Ephraim attends another séance, he discovers not everyone is a fraud and is drawn deeper into the world of the supernatural. With the help of noted spiritualist Zona Whitlock and famed explorer Doctor Livingstone, he hopes to stop this evil from consuming the world.