H.G Ahedi holds a PhD in biomedical sciences and is a fictional writer. Haunted is her second book. She spends a lot of time writing and when she is bored of her desk; she wants to hop on a plane and travel the world. As that is not always possible she explores local Sydney beaches and parks and enjoys a nice cup of coffee.

How would you describe Haunted to a new reader?

Why is the book called Haunted?

Did you always want to be a writer?

Which character in Haunted has had the greatest impact on readers?

If Haunted were to be adapted for TV or film, who would you see in the lead role? Who did you have in your mind’s eye when you wrote him/her?

How have readers responded to Haunted? 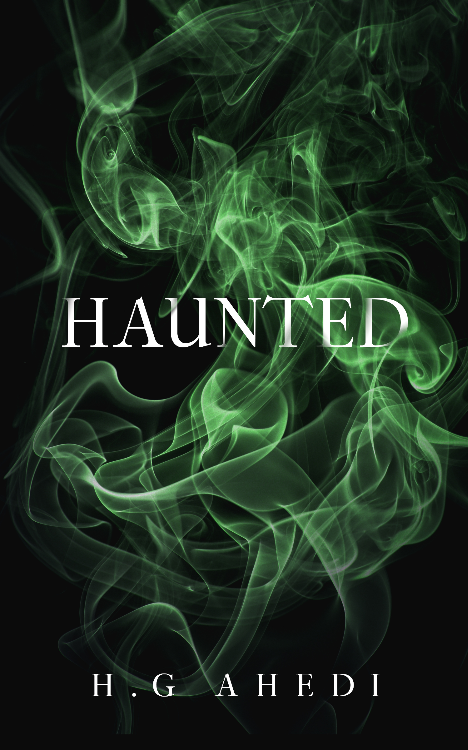 Summer of 2015 is hot, tiring, and busy for Roumoult Cranston. He has no patience for his best friend Dr. William Sterling, who is looking for a triple murderer. When he returns to New York, Roumoult discovers that William has disappeared. In his attempts to save William, he uncovers the trail of a murderer whose victims are random, motives unknown, and methods unconventional. While hunting for what could be multiple killers, Roumoult discovers an ancient treasure. He wants to give it to the museum; the NYPD wants to use it as a bait; the killers want to steal it at any cost!