How would you describe Parallel Lives to a new reader?

To what extent is Parallel Lives based on your own experiences?

Parallel Lives was your first novel. If you wrote it today, how would it change?

You have a strong female character in Parallel Lives and in other books. Is this important to you? 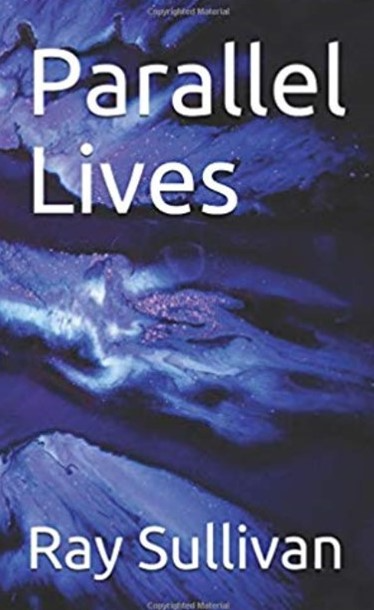 John Staples remembers vividly the first time he died a child, and the many times he has died since. The last time was two years ago in a boiler explosion in the factory he now works in as a maintenance engineer, the same accident he’d tried to prevent and which had just seriously injured two of his work mates, one fatally, today.

John didn’t understand how or why he remembered dying but two rogue members of a super secret government agency recognised that John was a level three, a person who could access parallel dimensions and could act as a window on possible events before they happened. They contrive to hold John at government locations pumped full of drugs in an attempt to feed intelligence to a British government paranoid about terrorist threats in a world where the United Kingdom is increasingly at odds with its old ally, the United States.

It falls to John’s boss, Jack Howells and Jack’s wife Karen to rescue John and they find themselves pursued by various arms of the Secret Service as they elude capture.The fast paced, heart pumping finale culminates on a Devon cliff-top in a blizzard where John finally faces his destiny.