Author of The Secret Son


Hello,
My name is Samantha Evans. I am a mother to two amazing boys, and one adorable girl. I work with little ones. Writing is something I have seen as a hobby. Fantasy novels have been my favorite. So my first project is writing a series of four books, and the future is bright! Writing is my life! Something I plan to make my complete job one day!

How would you describe <The Secret Sin> to a new reader?

What was the inspiration behind <The Secret Son> ?

Which character in <The Secret Son> has had the greatest impact on readers?

If <The Secret Son> were to be adapted for TV or film, who would you see in the lead role? Who did you have in your mind’s eye when you wrote him/her?

How have readers responded to <The Secret Son? 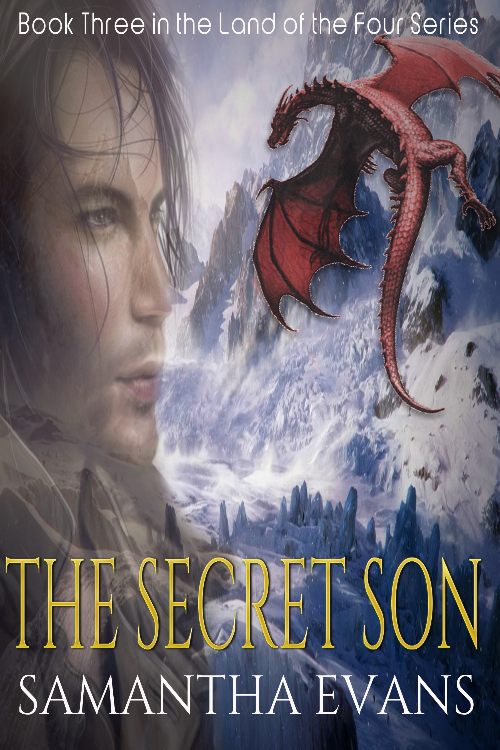 Three years have gone by in perfect harmony. One day when going to a funeral for a dear friend of his fathers, Liam meets a mysterious boy. A boy does not know much of who he truly is. Liam helps him, and what he discovers is something he was not expecting or wanting to find out.