How would you describe Thirty-Nine Steps; A Nations Glory to a new reader?

What was the inspiration behind Thirty-Nine Steps; A Nations Glory ?

Which character in has had the greatest impact on readers?

If Thirty-Nine Steps; A Nations Glory were to be adapted for TV or film, who would you see in the lead role? Who did you have in your mind’s eye when you wrote him/her?

How have readers responded to Thirty-Nine Steps; A Nations Glory 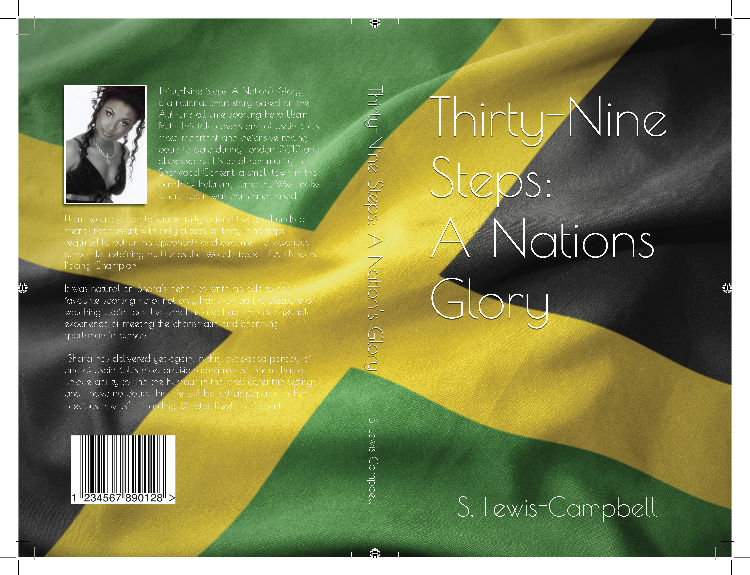 Is a fictional short story based on the Author’s all time sporting hero Usain Bolt. This tale covers one of Usain Bolt’s most important and defensive racing bouts to date during London 2012 and observed by his local community in Sherwood Content, a small town in the parish of Trelawny Jamaica, West Indies where Usain was born and raised. Usain would go on to successfully defend the one hundred metres race event with only a total of thirty-nine steps required to outrun his opponents and become the victorious contender, retaining his title as the World’s fastest 100 Meters Racing Champion.
It was natural on Shara’s behalf to write an ode to her favourite sporting hero; not only has she had the pleasure of watching Usain race live, she has also had the unforgettable experience of meeting the charismatic and charming sportsman in person. “Shara has delivered yet again, in this fast-paced parody of one of Usain Bolt’s most prolific racing meets. Shara has a unique ability to find the humour in the most eccentric settings and I have no doubt this tale will be just as popular as her previous novels” T. Harding, Director, Dwell In Content.