Author of The Takers: From the Dark of Night - Saga 8

How would you describe <The Takers> to a new reader?

What was the inspiration behind <The Takers> ?

Which character in <The Takers> has had the greatest impact on readers?

If The Takers: From the Dark of Night - Saga 8 were to be adapted for TV or film, who would you see in the lead role? Who did you have in your mind’s eye when you wrote him/her?

How have readers responded to <The Takers>? 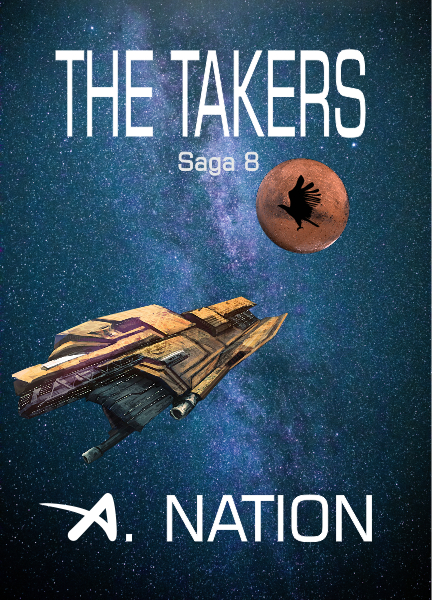 When a man is discovered dead on a returning cargo ship from Mars, Detective Alex Blackhawk decides to go undercover. Before he knows it, he is kidnapped to Mars. Alex's wife heads for Mars after overhearing an incriminating conversation. Now, held prisoner in a crater mine, he has to find a way out.