How would you describe space, zombie,apocalypse to a new reader?

What was the inspiration behind spice,zombie,apocalypse?

Which character in spice,zombie, apocalypse has had the greatest impact on readers?

If spice,zombie,apocalypse were to be adapted for TV or film, who would you see in the lead role? Who did you have in your mind’s eye when you wrote him/her?

How have readers responded to space,zombie, apocalypse? 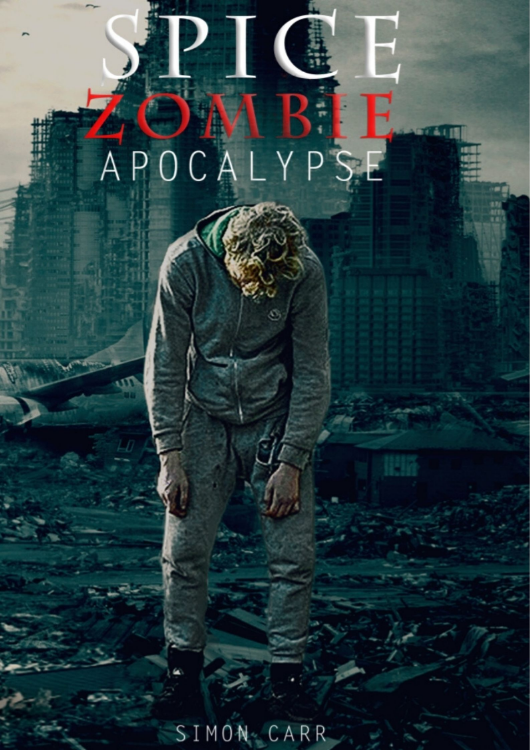 oddly the only people who survived the apocalypse are the zombies