How would you describe <Perfecta Saxonia> to a new reader?

What was the inspiration behind <Perfecta Saxonia> ?

Which character in <Perfecta Saxonia> has had the greatest impact on readers?

If <Perfecta Saxonia> were to be adapted for TV or film, who would you see in the lead role? Who did you have in your mind’s eye when you wrote him/her?

How have readers responded to <Perfecta Saxonia>? 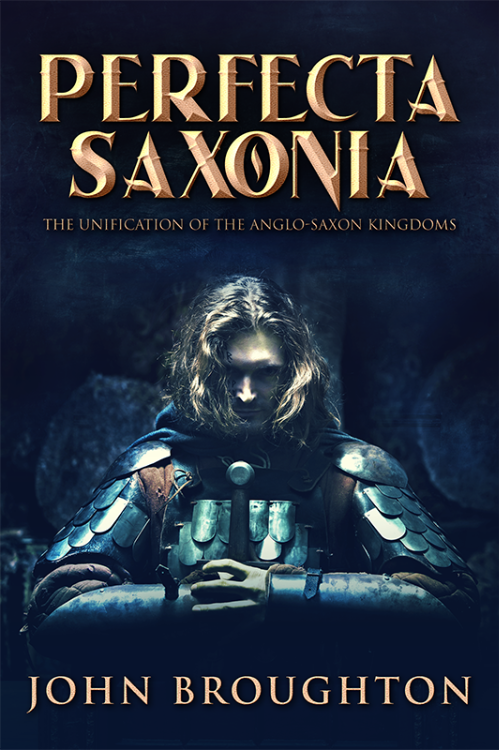 King Alfred never achieved his dream of uniting the disparate Anglo-Saxon kingdoms into one Perfecta Saxonia.
The man destined to fulfill Alfred's dream is his grandson, Athelstan, as the spark of unity begins in the Saxon kingdom of Wessex. Abandoned by his father and raised by his uncle, young Athelstan faces numerous adversities on his way to becoming a mighty warrior and diplomat.
But can he overcome the odds to transform England from an insignificant island off the Western European mainland, into the leading centre of tenth-century diplomacy and learning?
Discover the story of one of the most important English kings, who put in place the foundations of modern-day England.