Just an author living in the Pacific Northwest, writing books and scraping by working at an arts & crafts store to make ends meet.

How would you describe Mal-adaptive to a new reader?

To what extent is Mal-adaptive based on your own experiences?

Mal-adaptive is a good example of this genre. Who has inspired you?

Mal-adaptive is a thrilling read, a real page turner. How important was it to you to write with pace and energy?

If Mal-adaptive were to be adapted for TV or film, who would you see in the lead role? Who did you have in your mind’s eye when you wrote him/her?

How have readers responded to Mal-adaptive? 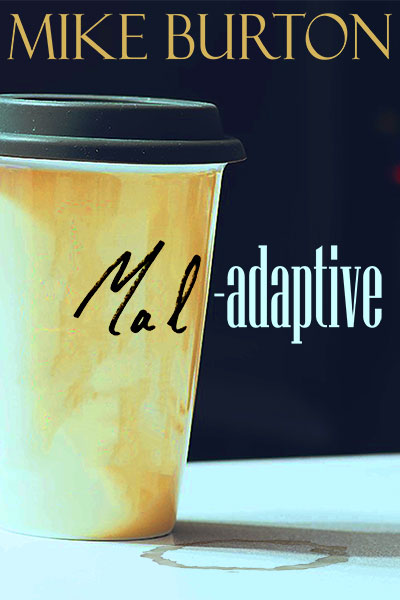 Malaika works at Cruel Beans… where the coffee is heavenly, and the lattes will mocha your day. Mal is joined at work by a case of fibromyalgia and her best friend, Ven. Mal’s cup begins to runneth over as she is now the focus of an angel, a demon, and an evil corporation intent on starting Armageddon early… all while trying to keep her naughty friend and her religious roommate from boiling over. Mal’s life is fraught with danger as she is pulled into a world of good and evil, sweet and bitter, and secrets even she isn’t aware of. Can she survive the end of the world without getting steamed?