Author of The Letter


Hi I am a new indie Author who currently has three Novels published on Amazon.

How would you describe The Letter to a new reader?

What was the inspiration behind The Letter

What made you decide to write a novel, and how have you learnt your craft?

Which character in The Letter has had the greatest impact on readers?

If The Letter were to be adapted for TV or film, who would you see in the lead role? Who did you have in your mind’s eye when you wrote him/her?

How have readers responded to The Letter 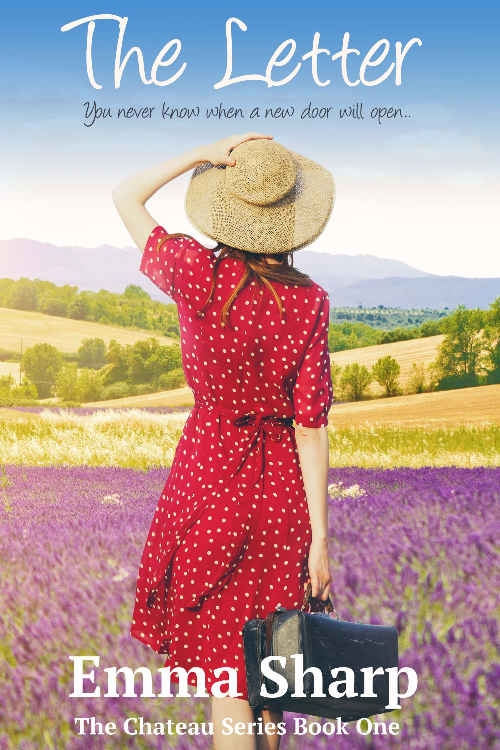 On yet another wet morning in Yorkshire, Laura, a newly qualified nurse, orphaned at a young age and brought up by her late grandma, is struggling financially and emotionally since the death of her beloved gran. That is, until one morning, when, out of the blue she receives a mysterious letter. With life changing decisions to be made, will Laura take up the challenge of starting a new life in the French sunshine?

Join her on the roller-coaster adventure, as she experiences highs and lows, opens new doors, makes new friends; and enemies along the way. Who can she trust in this unfamiliar country with the long buried secrets that she uncovers? And, how is she going to deal with her belligerent new neighbour?