Author of The Happy Cat's Detective

How would you describe The Happy Cat's Detective to a new reader?

What was the inspiration behind The Happy Cat's Detective?

Which character in The happy Cat's Detective has had the greatest impact on readers?

If The Happy Cat's Detective were to be adapted for TV or film, who would you see in the lead role? Who did you have in your mind’s eye when you wrote him/her?

How have readers responded to The Happy Cat's Detective? 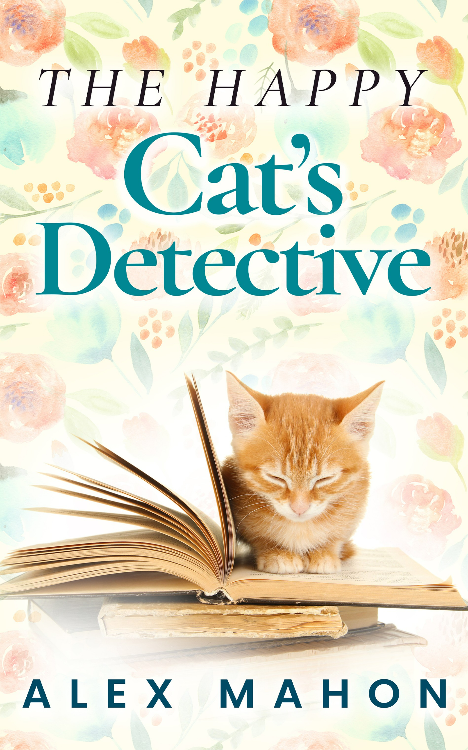 The cat's refuge is running out of money.

Cristina does the best she can, but pretty soon the cats will be turfed out into the streets. If that's not bad enough, there's her Canadian boyfriend.

She met him in Canada while working as a vet. Things were platonic until the last night when they shed their inhibitions, culminating in a night of unbridled passion.

Now he wants to come over and continue where they had left off. Problem is, he can find neither the time nor the money. Cristina's patience is running out. Should she forget all about him and save the cats? Or return to Canada and forget all about the cat's refuge?

What would you do?