Author of The Emir's Trace

How would you describe "The Emir's Trace" to a new reader?

What was the inspiration behind "The Emir's Trace" ?

Which character in "The Emir's Trace" has had the greatest impact on readers?

How have readers responded to "The Emir's Trace"?

To whom would you recommend "The Emir's Trace?"

Have you published other books yet? 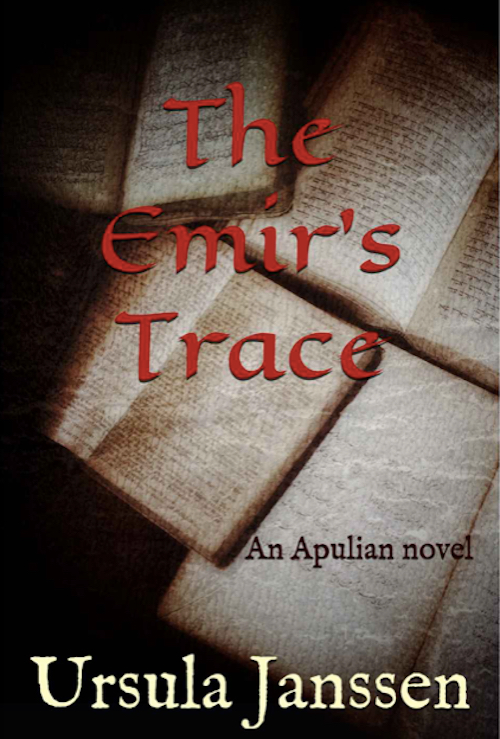 When young historian Lia Winter’s uncle dies, she travels to Southern Italy to spend several weeks with her aunt who is a masciàre, a traditional herbalist. Lia quickly finds herself increasingly fascinated by her aunt’s archaic way of life and her canny wisdom. As a historian, she cannot help but try to get to the bottom of the mysterious stories and legends her aunt tells. Together with her new friend Alessandra, an antiquarian bookseller, Lia soon finds herself following a trail of astonishing secrets - a quest which, in the end, leads to the rediscovery of lost ancient Arabic manuscripts.