Author of The Magic Within

How would you describe <The Magic Within> to a new reader?

What was the inspiration behind <The Magic Within> ?

Which character in <The Magic Within> has had the greatest impact on readers?

If <The Magic Within> were to be adapted for TV or film, who would you see in the lead role? Who did you have in your mind’s eye when you wrote him/her?

How have readers responded to <The Magic Within>? 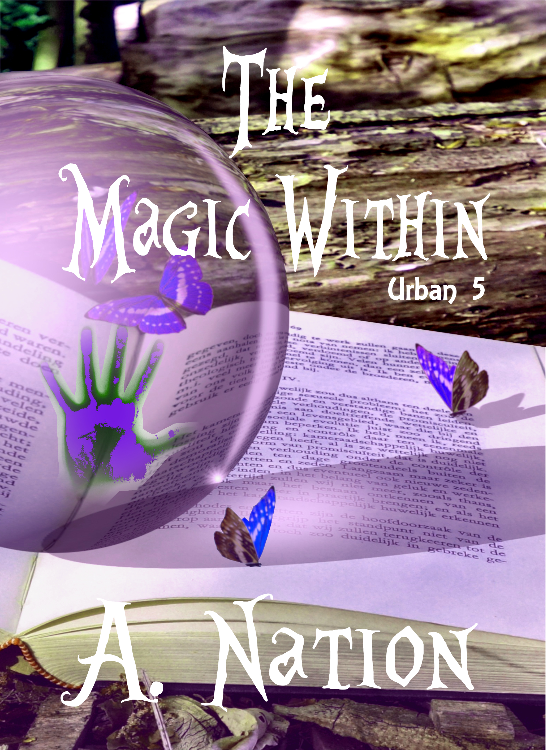 Once she arrives, his daughter refuses to accept her. When the young girl turns up missing, someone wants ransom money. As a favor to a friend, she visits an old bookstore, with more mysteries than she bargained for with a surprise or two.