Author of The Dragon's Rising


Born in the flat rural terrain of the Eastern Shore of Virginia, I occupied my mind with the escapism of fantasy novels to explore the worlds created by Robert Jordan, Brian Jacques, and Christopher Paolini. Eventually, the image of a sword with a hilt in the shape of a dragon's mouth came to me and inspired me to write what would eventually become the Ancient's Armor series. The first book "The Dragon's Rising" took several years to write while also attending veterinary school, but I expect the books that follow to have a shorter delay.

How would you describe The Dragon's Rising to a new reader?

How were you inspired to write The Dragon's Rising ?

Which character in The Dragon's Rising have you found to be the most impactful for readers?

If The Dragon's Rising were to be adapted for TV or film, who would you see in the lead role?

How have reviews of The Dragon's Rising shaped your future writing? 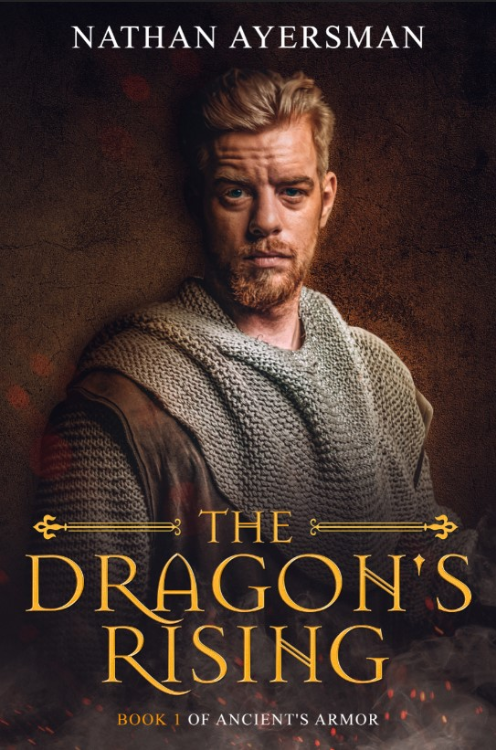 Centuries ago, Rakar Gorxand was chosen by the Twelve Ancients to eliminate darkness from the world wearing a suit of armor imbued with the Ancients' power. Over time, he became corrupted by the very evil he sought to eliminate until he became the largest source of darkness on the continent of Naegleria.

Now Falkier Inalumin, a wrongfully imprisoned court scribe, has been granted a sword containing the spirit of the Dragon Ancient. With this sword in hand, he must travel across Naegleria on a quest to locate the pieces of a new suit of armor capable of eliminating Rakar and correcting the Ancients' mistake.