Author of The Ghetto Blues


Tammy Campbell Brooks is a native of San Antonio, Texas where she resides with her husband and two children.
She enjoys reading, writing, and studying American history as hobbies.
The Ghetto Blues is her debut book written about true events that occurred in her life.
The successor of The Ghetto Blues novel, "Daddy Issues" is set to be released in 2020.

Tammy and her daughter, Tahirah are the authors of a two book young adult fiction series, Tar Baby and Tar Baby 2(Tianna's Story) Available on Amazon.

How would you describe The Ghetto Blues to a new reader?

To what extent is The Ghetto Blues based on your own experiences?

The Ghetto Blues is a good example of this genre. Who has inspired you?

The Ghetto Blues is a thrilling read, a real page turner. How important was it to you to write with pace and energy?

If The Ghetto Blues were to be adapted for TV or film, who would you see in the lead role? Who did you have in your mind’s eye when you wrote him/her?

How have readers responded to The Ghetto Blues? 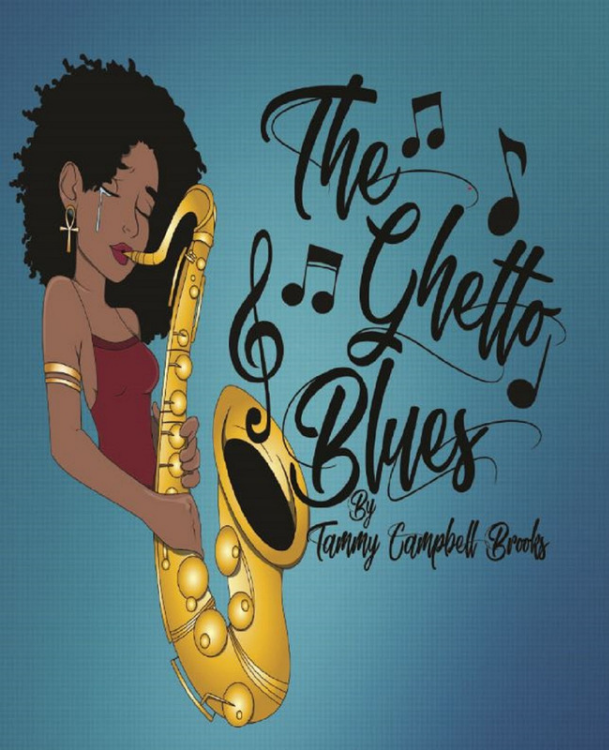 My legacy is important to me. I want to leave a legacy that my children and grandchildren could be proud of. A legacy that would be a blueprint for future generations to tweak and make better.

I write this book for future generations to learn, grow, and inspire to be a better you. This book is the story of my life and based on true events. It's about a young lady that struggled through her identity crisis and was raised in unstable environments and poverty.

A story about a life of tragedy, trepidation, but triumph. I never accepted the ideology of a victim. Instead, I embraced strength, resilience, and a warrior's philosophy. I fit the perfect description of Tupac Shakur's meaning of the saying, a rose that grew from the concrete. When the odds were stacked against me, I continued to grow mentally, physically, and spiritually.

I believe that you are only a victim when you have no choice; otherwise, you are an enabler. I had no choice being born into poverty, but I had a choice on whether to rise above my circumstances.
My desire was to break the mental and physical chains plagued in our communities and instill new ones for me and my children.

My story goes out to all the people that suffered and survived, The Ghetto Blues. I hope to transform and inspire you to never give up on you.