Author of My Hands Are Tied


Sean is the accidental author of the DCI Morton series. He's now written close to a million published words and he's still going.

Why did you become an author?

Why did you write My Hands Are Tied?

Which authors do you admire and why?

Which character in the Morotn series has had the greatest impact on readers?

Who would play Morton on TV?

How have readers responded to My Hands Are Tied? 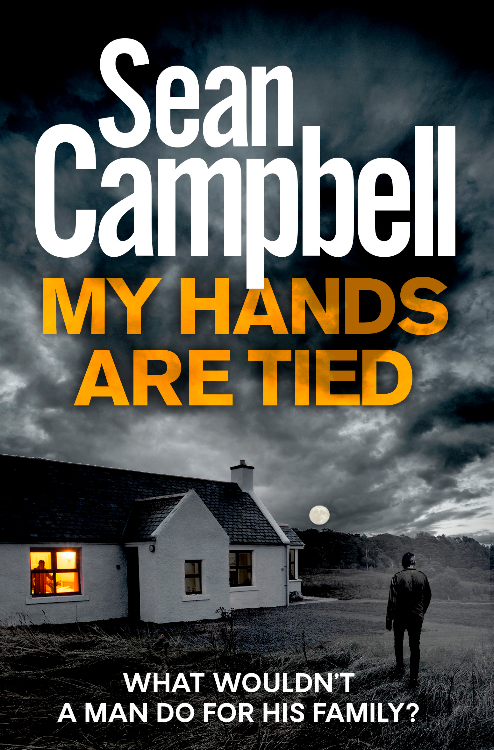 A last-minute wedding invite drags DCI Morton and his wife to the grounds of Terra Farm to watch his son marry the fiancée they’ve never met.

Nerves about meeting the bride prove to be the least of their worries when they’re awoken by gunshots and one of the guests – the bride’s ex – is found dead.

When Morton’s son becomes the prime suspect, the choice is simple: sit back and let another detective work to imprison his son, or work outside the rules to clear the family name.

As if he had any choice.