Author of The Vine Cross


Hi, I'm a mum of three who enjoys writing thrillers in my spare time.

What was the inspiration of the title?

What was the inspiration the main characters?

If the Vine Cross were to be adapted for TV or film, who would you see in the lead role? Who did you have in your mind’s eye when you wrote him/her?

How have readers responded to the Vine cross? 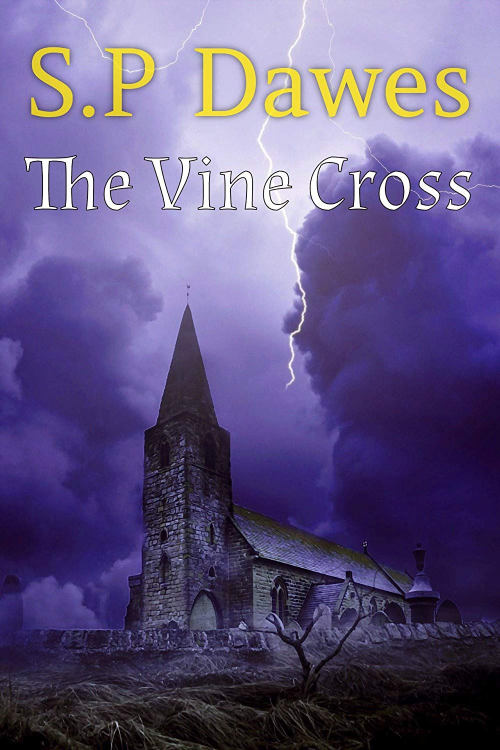 A runaway tries to navigate a new life, but when she's invited to a party, her past comes back to darken her life, with the help of a friend she escapes but when she gets to know him more, can she truly trust him? Or has she fallen into a trap?