Author of The Shadow Within

How would you describe The Shadow Within to a new reader?

What was the inspiration behind The Shadow Within ?

Which character in The SHadow Within has had the greatest impact on readers?

If The Shadow Within were to be adapted for TV or film, who would you see in the lead role? Who did you have in your mind’s eye when you wrote him/her?

How have readers responded to The Shadow Within? 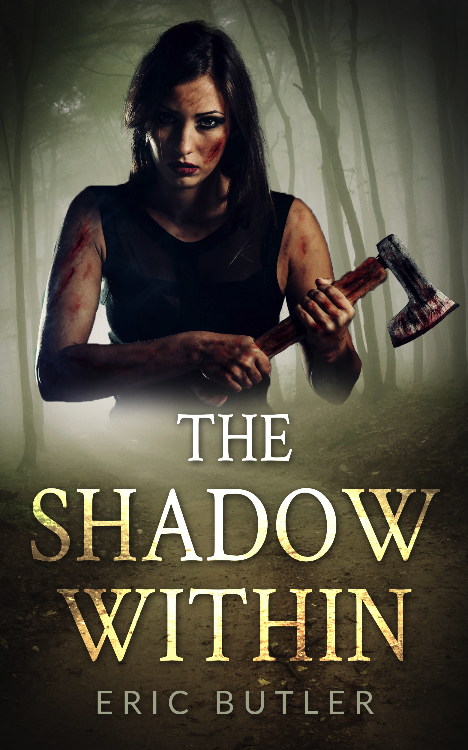 A relentless evil possessing an already depraved man... gruesome and perverse acts of brutality... Will anyone survive?

Centuries ago the natives captured and imprisoned a life force of pure evil and unending hunger. Thirteen years ago an eight-year-old boy woke the darkness. It grows in strength every day and now the boy is a man. A man skilled in terror and violence, the very things the darkness needs to finally break free.

Jill, a city girl at heart, was surprised when the car came to a stop. Jack wasn't kidding when he said they were going to the boonies. A family vacation, her with Jack and his teenage kids, was not her idea of fun but Jill was ready to take the next step. She wondered if this trip was Jack’s way to say he was ready as well.

As the man stalks through the countryside, unleashing panic and dread, will Jill be able to escape with Jack and his children? Or will the man soak the ground in blood and release…THE SHADOW WITH