Author of Jake of all Trades

How would you describe Jake of all Trades to a new reader?

To what extent is Jake of all Trades based on your own experiences?

Jake of all Trades is a good example of this genre. Who has inspired you?

Jake of all Trades is a thrilling read, a real page turner. How important was it to you to write with pace and energy?

If Jake of all Trades was to be adapted for TV or film, who would you see in the lead role? Who did you have in your mind’s eye when you wrote him/her?

How have readers responded to Jake of all Trades? 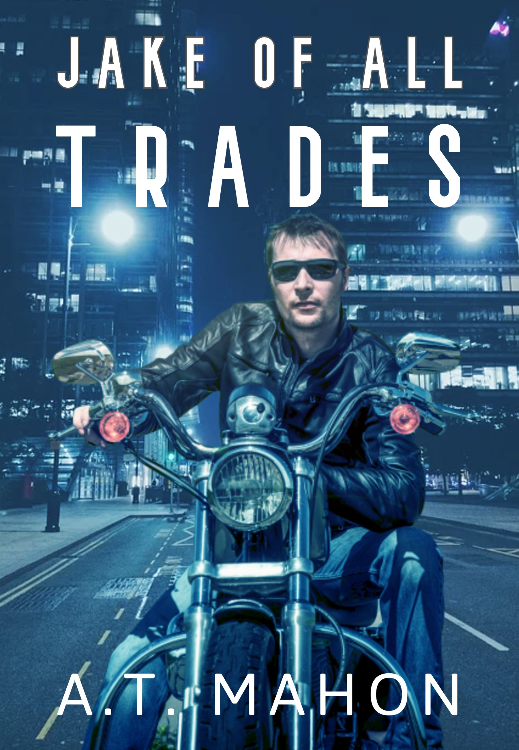 Jake is not long out of prison for violence and takes on any job he can get. He is also a private investigator, though he doesn't have a license, despite what his fake qualifications state.

Mrs Carson, his ex-teacher, hires him. They despise each other, but they forego their animosities for the sake of the job in hand. She wants him to find a missing schoolgirl by any means possible. In doing so, he comes face to face with perverts, rapists and gangsters.

With little information to go on, he has to cut corners, which includes aggression.

Along the way, he not only discovers the who's who of the underworld, but also who he really is. It's a far different picture than the self portrait he had painted of himself.

Things come to a head when he confronts both the antagonists and his own demons.