How would you describe Karen to a new reader?

What was the inspiration behind Karen ?

Which character in Karen has had the greatest impact on readers?

If Karen were to be adapted for TV or film, who would you see in the lead role? Who did you have in your mind’s eye when you wrote him/her?

How have readers responded to Karen? 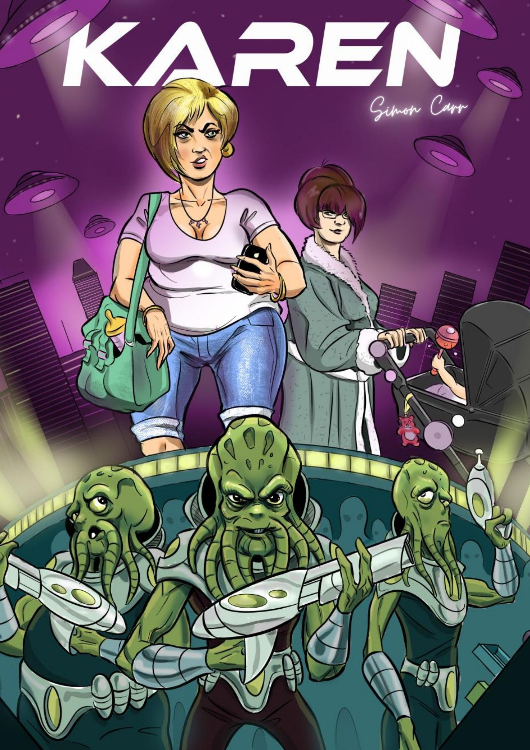 In our darkest hour, one woman rose, like a raising woman, rising up, up she went, rising up, just look at that, the world has a new hero, and she wants to see the manager!