I'm retired and writing as much as I can. I have 20 novels and several novellas published. My genres are science fiction, urban fantasy, and travel mysteries.
Check out my webpage, https://anationauthor.weebly.com/ and https://www.anationauthor.com/

How would you describe <Eye of the Matrix> to a new reader?

What was the inspiration behind <Eye of the Matrix> ?

Which character in <Eye of the Matrix> has had the greatest impact on readers?

If <Eye of the Matrix> were to be adapted for TV or film, who would you see in the lead role? Who did you have in your mind’s eye when you wrote him/her?

How have readers responded to <Eye of the Matrix>? 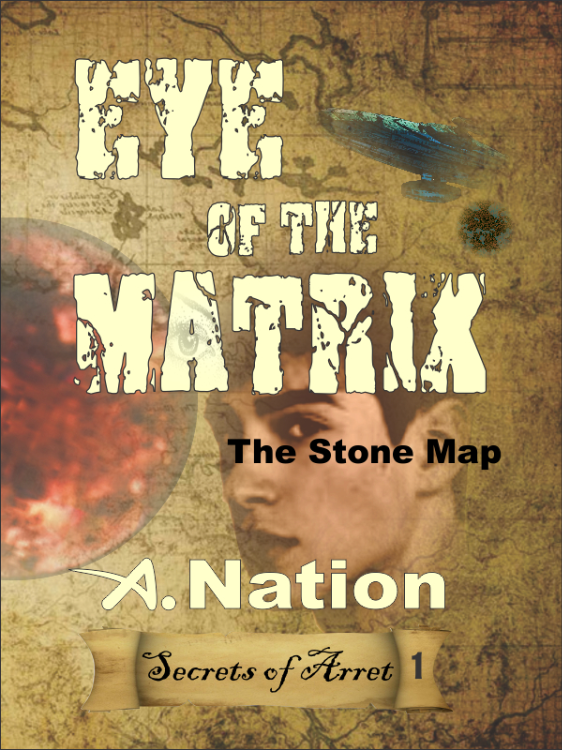 Teenagers, who grew up on Mars with the aliens in the 25th century, get a chance of a lifetime
to travel to another planet. What began as a prank, turns deadly when someone shows
up murdered.