How would you describe Virtually Gone to a new reader?

What was the inspiration behind Virtually Gone ?

Which character in Virtually Gone has had the greatest impact on readers?

If Virtually Gone were to be adapted for TV or film, who would you see in the lead role? Who did you have in your mind’s eye when you wrote him/her?

How have readers responded to Virtually Gone? 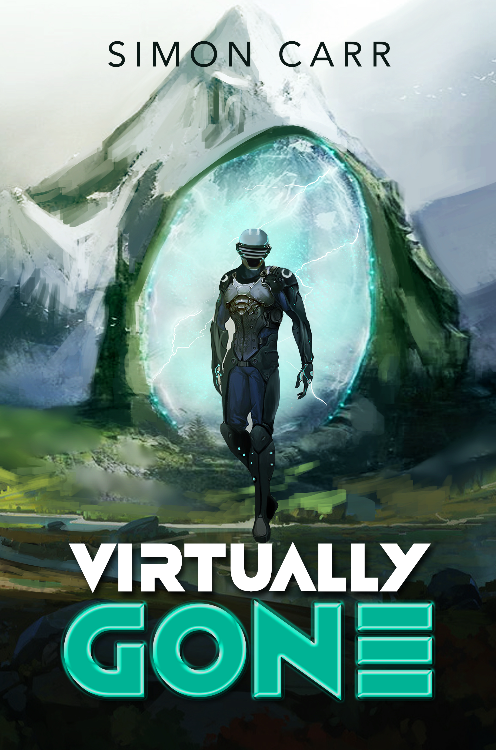 Since mankind first climbed down from the trees we have looked out to the stars. We looked outward wondering what secrets to our existence are out there.

Professor John Spanks is about to discover the biggest secret the universe has. John has his World turned upside-down when he discovers that all this time; we were looking the wrong way!