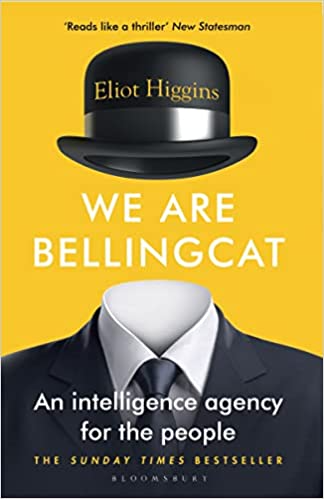 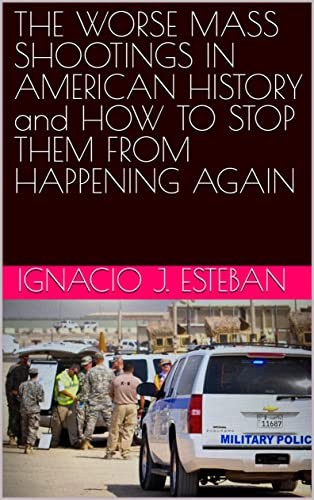 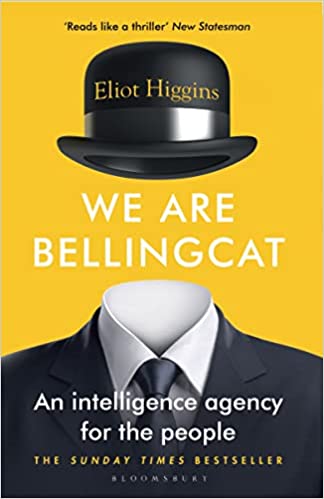 No era truly understands itself – for that we need hindsight. What will future generations say about the times we’re living through now? Surely one of the key themes will be the unreliability of once-respected news media, the proliferation of lies and the role of social media in acting as a conduit for almost unlimited propaganda, falsehoods and half-truths.

We Are Bellingcat chronicles a quiet revolution which seeks to counter this trend. The author, Eliot Higgins, became the unwitting founder of a remarkable movement. Bellingcat, the organisation which emerged from Higgins’ early experiments in Open Source Intelligence, is now a multi-national presence, documenting human abuse, analysing intelligence and sometimes scooping the professional intelligence agencies.

Perhaps Bellingcat’s greatest triumph to date was in identifying and naming the Russian assassins who targeted the Skripals in the Salisbury Novichok poisoning. Bellingcat got to the truth astonishingly quickly, beating MI6 and the CIA to the punch. That’s right: they were even quicker than James Bond! (Or his real-world counterparts). More on the Skripal story in a moment, but first: what background do you need to become an online spy?

Here is how Eliot Higgins describes his own preparation for the role: “Long before, I had considered becoming a journalist, perhaps even covering stories like this [the Arab Spring] from the ground. But I had not thrived at college and dropped out, taking a series of office jobs that left me unsatisfied. From afar, I watched politicians and celebrities and journalists as if they were another breed. I found no place in the larger world, and had no prospect of ever having an impact. Instead, I took refuge in online video games, which I played with obsessive devotion, organising large groups of players spread across various countries. But when 9/11 happened, my interests shifted. News was happening so fast, and papers were so slow. I wanted to know more, and discovered an online message board, Something Awful, that was full of argument and insight on almost any topic imaginable. By 2011, the most compelling part of my day came each morning, when I arrived far too early at the office. Alone at my computer, I scoured the internet for the latest updates on the Arab Spring”.

Higgins’ Road to Damascus moment (both figuratively and literally) came when he reposted a video on the Guardian website, purportedly of rebel forces taking Brega, and was slapped down by another online commenter who asked him: How is that proof of anything? Do you KNOW this is Brega? Could’ve been filmed ANYWHERE.

This stung Higgins into examining Google Maps against the footage until he could prove that the video was, indeed, taken in the town of Brega, hooking him into the thrill of the chase. But it did something else, also – Higgins’ obsession became verification. Where most of us are content to retweet an image we find interesting – especially if it coincides with our biases – Higgins became obsessive about providing verification for every piece of information he shared. This obsession permeates Bellingcat, and addresses one of the key themes of the book – what Eliot refers to as The Counterfactual Community.

The tragedy of Flight MH17 has particular resonance now, when Ukraine is fighting for its existence. The disaster took place in 2014, when a passenger airliner was shot down by a missile which Russia claimed as the work of Ukrainian defenders and Ukraine said was a Russian missile. The Russian disinformation campaign was interesting because the various messages propagated by Russia didn’t hold together – they were widely disparate accounts. Higgins’ interpretation is that Russia wasn’t seeking to provide a coherent explanation but to muddy the waters – a tactic which has been extensively used by the Russian state and several Western politicians before and since. Much Russian propaganda comes from troll farms such as the Internet Research Agency, and much of it has this quality of confusion and self-contradiction – when the truth is too embarrassing, one approach is to give people so many alternatives to consider that the truth can be lost amid the background noise. This explains part of Bellingcat’s mission: a relentless quest for original source material and a strict discipline about providing readers with the full pathway from source to current conclusions so that every fact is evidenced and every reader is educated in the standard of information referencing they should expect before believing a claim.

The process by which Bellingcat demonstrated that Russian forces were responsible for the downing of Flight MH17 is described in detail, and it reads – like so much of this excellent book – like a thriller. One of the characteristics of Higgins’ approach is his generosity towards contributors – everybody who plays a part is given credit, there’s no grandstanding, the collaborative nature of citizen intelligence-gathering is absolutely explicit. And this, surely, is one of the reasons for the extraordinary success of Bellingcat – collaboration, not competition, is key to any enterprise where trust is at a premium.

To any British reader, Bellingcat is most closely associated with the Salisbury poisonings, in which a GRU team sprayed Novichok on a door handle in a British town with the intention of assassinating an exiled spy. They failed to kill Mr Skripal, though he and his daughter became seriously ill. An innocent passer-by was killed. This was a shocking incident – the use of a banned nerve agent on British soil felt like it was more than a means of execution but also a message to any who oppose the Putin regime.

With just a couple of released photos to work with, Bellingcat got to work identifying the two suspects. Many Russian institutions – such as telephone companies and airlines – have a problem with data protection. It is possible to buy black market databases containing all manner of sensitive information. At the time of the Skripal investigation Bellingcat had access to around a thousand separate Russian databases. They also had a human source in Russia. The organisation was professionalising, growing, becoming more capable. And they managed the scoop of the century, putting names, ranks and unit to the two men who had claimed to be visiting Salisbury ‘because of its famous cathedral’.

(In passing they also managed to crack the Russian alias system – a common approach was for the undercover agent to use his own forename and his wife or girlfriend’s surname, to keep his own date of birth but change the year up or down by 1 year).

We Are Bellingcat is an engrossing read. The methods it describes will surely evolve over time, but for the moment it documents the state of the art in citizen intelligence-gathering. The spirit of the organisation comes through clearly, and it’s admirably modern, egalitarian, respectful. The organisation works across borders, accepts help from anybody – and follows a strict code of accountability and integrity. In the social media age, we desperately need an antidote to the tsunami of bullshit which threatens to engulf us. Bellingcat provides much-needed hope and inspiration. 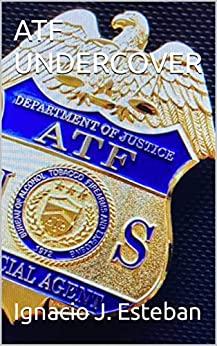