How would you describe <Short Reads 1> to a new reader?

What was the inspiration behind <Short Reads 1> ?

Which character in <Short Reads 1> has had the greatest impact on readers?

If <Short Reads 1> were to be adapted for TV or film, who would you see in the lead role? Who did you have in your mind’s eye when you wrote him/her?

How have readers responded to <Short Reads 1>? 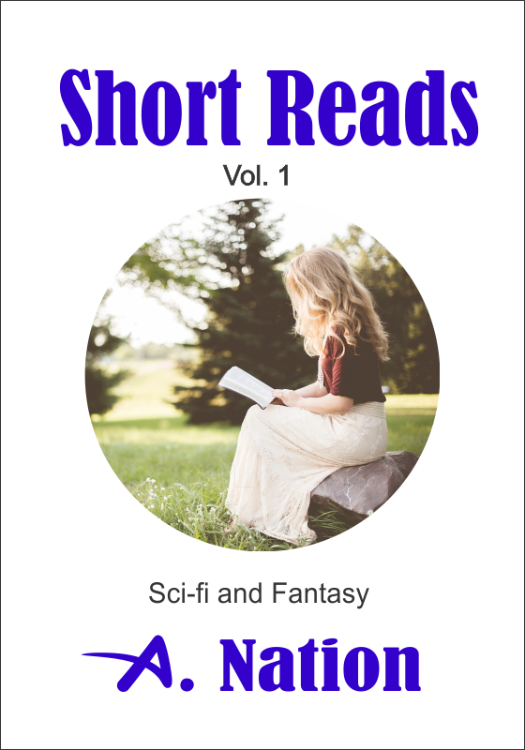 A collection of short stories related and not related to my current novels.
Once a month I write a short story for my newsletter readers. This is a analogy
of those stories. Some of these have later made their way into my novels.