How would you describe Goblin Queen to a new reader?

What was the inspiration behind Goblin Queen?

Which character in Goblin Queen has had the greatest impact on readers?

If Goblin Queen were to be adapted for TV or film, who would you see in the lead role? Who did you have in your mind’s eye when you wrote him/her?

How have readers responded to Goblin Queen? 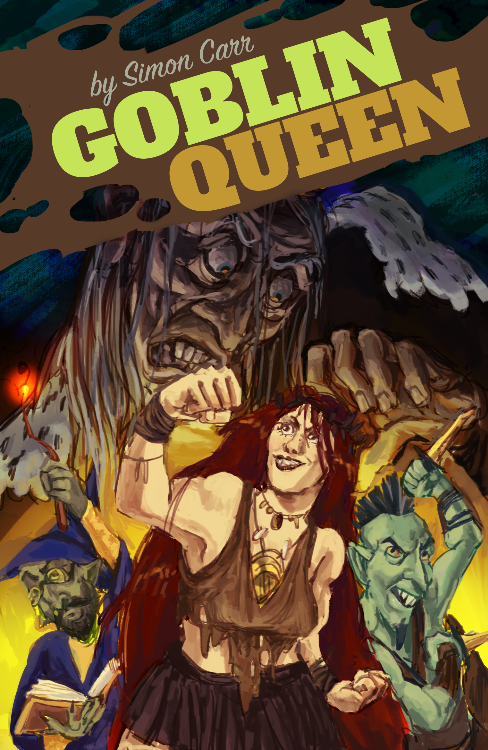 Rejected as a child, Rangalan found family and friends and a home with the goblin folk of the mountains, Now hunted by the man who rejected her, Rangalan's father, King Longhorn, there's nothing Rangalan will not do to protect her friends.
That all sounds very serious, it's not, its actually all rather very silly, utter nonsense if you ask me, read it if you must but dont say I did not warn you.