Author of Sleeping On The Glass Ceiling

How would you describe Sleeping On The Glass Ceiling to a new reader?

What was the inspiration behind Sleeping On The Glass Ceiling ?

Which character in Sleeping On The Glass Ceiling has had the greatest impact on readers?

If Sleeping On The Glass Ceiling were to be adapted for TV or film, who would you see in the lead role? Who did you have in your mind’s eye when you wrote him/her?

How have readers responded to Sleeping On The Glass Ceiling? 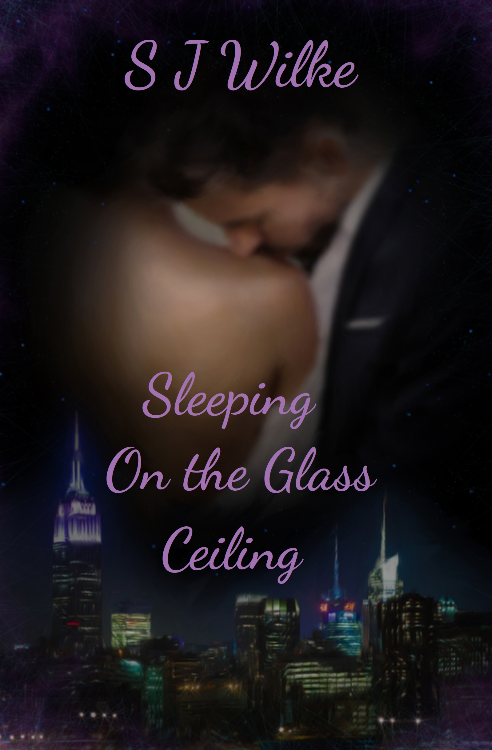 In a sea of workers, you have to stand out.

Marcy is from a small farming community. She has two choices in life: marry a farmer or go to the city to find work. Considering there isn’t a farmer around that she isn’t related to, moving to the city is her only choice. She thinks she has what it takes and a few aces up her sleeve because she was an A student at her local Community college where she got her two-year degree in business. One of her cousins already lives in the city and has offered her a place to stay. Everything is going her way, right? Except, she finds out a two-year degree won’t even get her a job at a coffee shop. All is not what it seems with her cousin. And finding a job seems to depend on who you know. With success determined by finding the right man or knowing which one to sleep with.

She has to find something that sets her apart.