Author of Day of the Cross / Rick Kurtis

How would you describe Day of the Cross to a new reader?

To what extent is Day of the Cross based on your own experiences?

Day of the Cross is a good example of this genre. Who has inspired you?

Day of the Cross is a thrilling read, a real page turner. How important was it to you to write with pace and energy?

If Day of the Cross were to be adapted for TV or film, who would you see in the lead role? Who did you have in your mind’s eye when you wrote him?

How have readers responded to Day of the Cross? 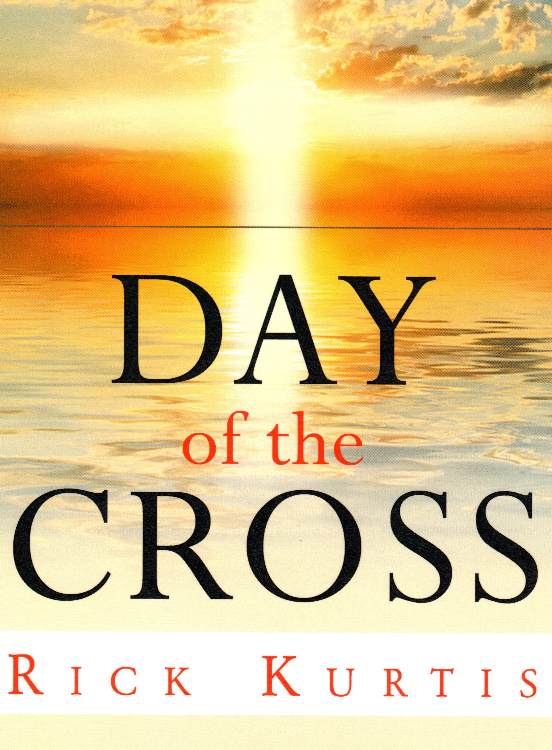 A young boy named Billy is hanging with the wrong crowd and gets arrested. His mother doesn't know what to do with him, and with the help from her parents, Billy is placed in a religious school for boys. All starts out well until this one particular teacher returns from vacation. Billy has a few run-ins with this teacher, gets detention, and decides to run away from school and return to his old neighborhood. He gets lost in the big city and is cold and hungry. He finds some money in his pocket and smells a burger calling his name. After eating, he uses he men's-room and runs into a strange man who called Billy by his name. When he opened the door, the man was gone. He saw two police officers in the restaurant and ran, only to be struck by a semi-truck and taken to the hospital to be operated on. During this time, he dies and sees himself from above, He looks away and sees a light and follows it upward. The light breaks into two paths and Billy is drawn to the left and lands abruptly in a wheat field, and passes out until morning.
Upon waking, he sees a man with a glow around him walking up the road. The man offers his hand and said, "I am Jesus. Walk with me, Billy Martin. With a mere touch Billy felt a calm and understanding and for months he walks with Jesus, learning that he has been chosen by God to prepare the world for the second coming of Christ. See what difficulties they face and how he returns, which leads to a second book, (Preparing for Christ), then a third, (Judgement is at hand.)