Author of Crossroads, A Moment of Decision - Saga 3

How would you describe <Crossroads> to a new reader?

What was the inspiration behind <Crossroads> ?

Which character in <Crossroads> has had the greatest impact on readers?

If <Crossroads> were to be adapted for TV or film, who would you see in the lead role? Who did you have in your mind’s eye when you wrote him/her?

How have readers responded to <Crossroads>? 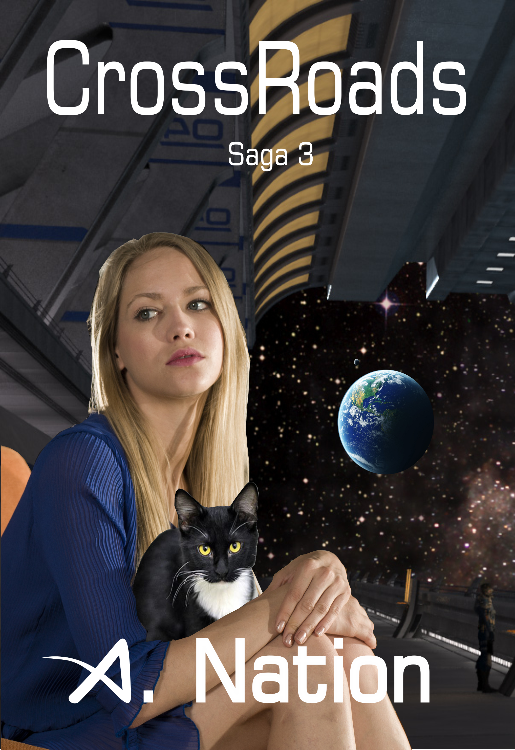 When Alice and Mike return to Earth from Mars, she receives a disturbing communique from her cousin. Mike presents her with a surprise as her cat finds his own mischief. When Alice and Mike announce their big occasion, someone in the family demands retribution for a past event. Now Alice plans on how to solve the thefts plaguing her family in this third episode of the Domino Sagas.