How would you describe Bitten Sister to a new reader?

What was the inspiration behind 'Bitten Sister?

Which character in Bitten Sisterhas had the greatest impact on readers?

If 'insert title' were to be adapted for TV or film, who would you see in the lead role? Who did you have in your mind’s eye when you wrote him/her?

How have readers responded to Bitten Sister? 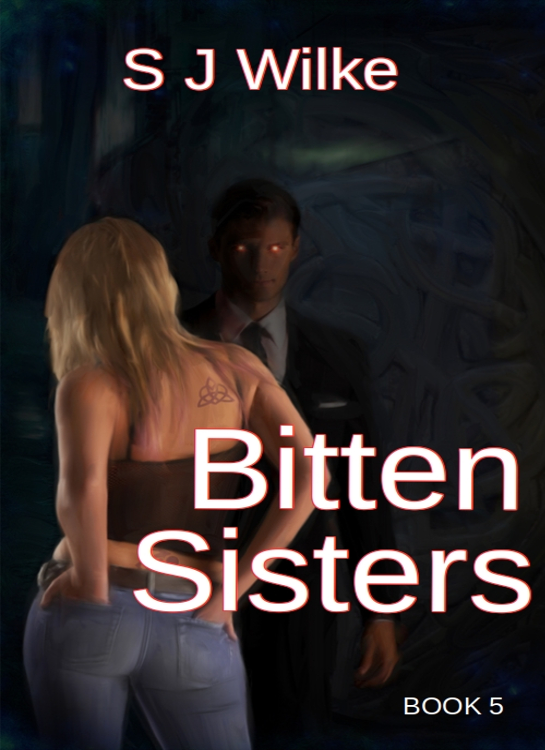 Victoria is so excited with the expectation of a new sister. However, she is finding she is no longer the center of attention. She is feeling some resentment. Meanwhile, all the changes within the Council, the Bank, and Hell aren’t going smoothly. Uri and Nattie are feeling the stress and are being stretched thin. The Bank under Uri’s command is threatening to collapse, and he gets arrested. Hell is becoming Hell again. The Council with its reduced power is losing its touch, but they have a new project for Natalia. A sister doesn’t have to be family. What is loved can be hated. And sometimes better can be worse.