Author of Tempering A Dragon

How would you describe Tempering A Dragon to a new reader?

What was the inspiration behind Tempering A Dragon ?

Which character in Tempering A Dragon has had the greatest impact on readers?

If Tempering A Dragon were to be adapted for TV or film, who would you see in the lead role? Who did you have in your mind’s eye when you wrote it?e him/her?

How have readers responded to Tempering A Dragon? 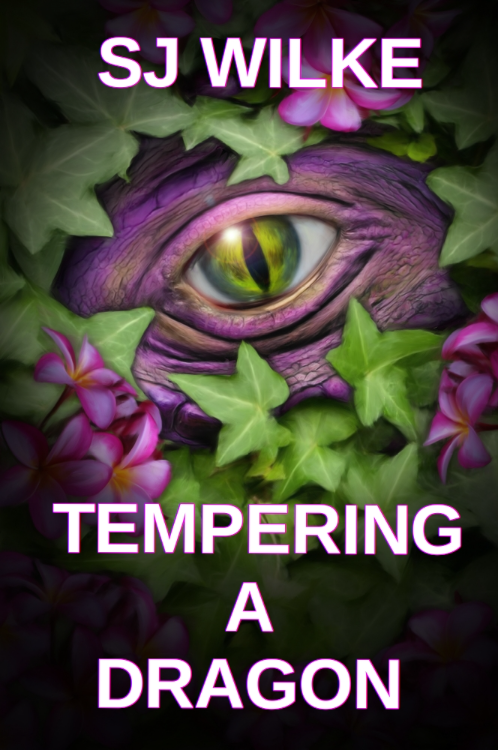 Tempura is a legend. A mighty warrior who has conquered the enemy on the battlefield while riding her mighty dragon. Except, it’s all lies. Tempura is just a teenager. She has never been on a battlefield and never killed anyone. Yet, she is a critical player in a war between man and dragon, and she must choose the side of the dragons. She must pretend to be a war hero. She believes she is a Dragon Master, but she soon learns she is a master of nothing until another Dragon Master, almost dead, arrives on her doorstep high in the mountains. With him, she comes to realize that they are not in control. The best she can do is learn from him and the dragons, to find herself and discover what she really is.