Author of Quest For The Hope Box


Before his words found their way into print, John snapped the Eyesore of the Week for the Queens Ledger. He is the author of the novels Shades of Luz, Disposable Heroes, and the Fantasy/Adventure The Acolyte & The Amulet, which is something of a nod to both Terry Pratchett and Ursula K. Le Guin. Book 2 of the Nebilon Series, Quest for the Hope Box, is set for a July 2020 release. He received his MFA in Creative Writing from Pacific University.

How would you describe <Quest For The Hope Box> to a new reader?

What was the inspiration behind <Book 2 of the Nebilon Series> ?

Which character in <Quest For The Hope Box > has had the greatest impact on readers?

If <Quest For The Hope Box> were to be adapted for TV or film, who would you see in the lead role? Who did you have in your mind’s eye when you wrote him/her?

How have readers responded to <Quest For the Hope Box>? 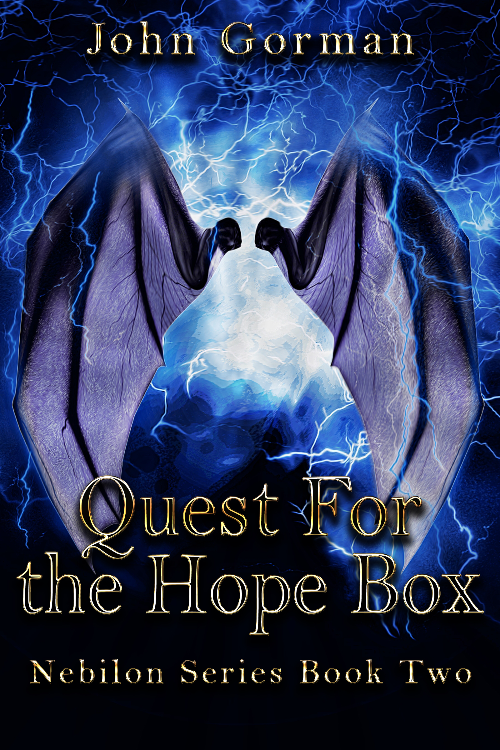 A giant blue egg has everybody talking in Harberk's castle. After it hatches, the baby dragon creates a heap of problems and forces the Archmage to call upon the Great Seer, Luma to help him out again. Soon Luma begins to have strange visions and is drawn to a mystical Hope Box that has been dormant for more than a century. With the help of an unseasoned crew of rookie adventures, she must lead a charge that is riddled with mishaps and chicanery. Babysitting a dragon is more than Luma had bargained for, but she needs all the help she can get. When she finally discovers the hidden Hope Box, she falls under its spell. Does she have the moxie and the magic necessary to match its mystical powers and bring it back to the Archmage?