How would you describe Sheeple' to a new reader?

What was the inspiration behind Sheeple' ?

Which character in Sheeple' has had the greatest impact on readers?

If Sheeple' were to be adapted for TV or film, who would you see in the lead role? Who did you have in your mind’s eye when you wrote him/her?

How have readers responded to Sheeple'? 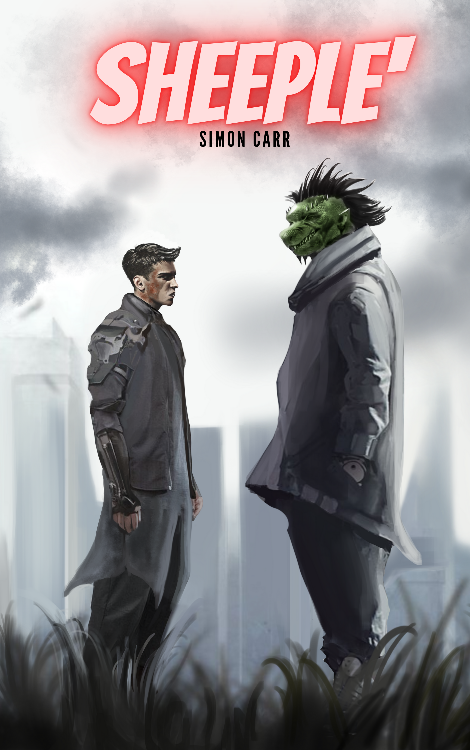 Just because something is a conspiracy that doesn't mean it is not true, imagine if conspiracies were true, not that weird you might think, now imagine if all of them were true, that is the world Jim has just been thrust into.

Nothing is true and everything is just plum weird, the world changes dramatically when what we believe to be reality is replaced by what the insightful champions of truth on YouTube have been trying to break out into the world is unfolded in front of us, sheeple'