Author of GARUM: Recipes from the Past

How would you describe GARUM to a new reader?

What was the inspiration behind GARUM ?

How did you choose the recipes in the book? There must be many more...

Taste is also acquired. How has taste changed with regard to the four epochs and today?

Each recipe is accompanied by a photo. Who is the photographer?

Ingredients that are unusual today or no longer exist have been replaced. How did you proceed?

How can readers get to know more historical recipes?

How have readers responded to GARUM? 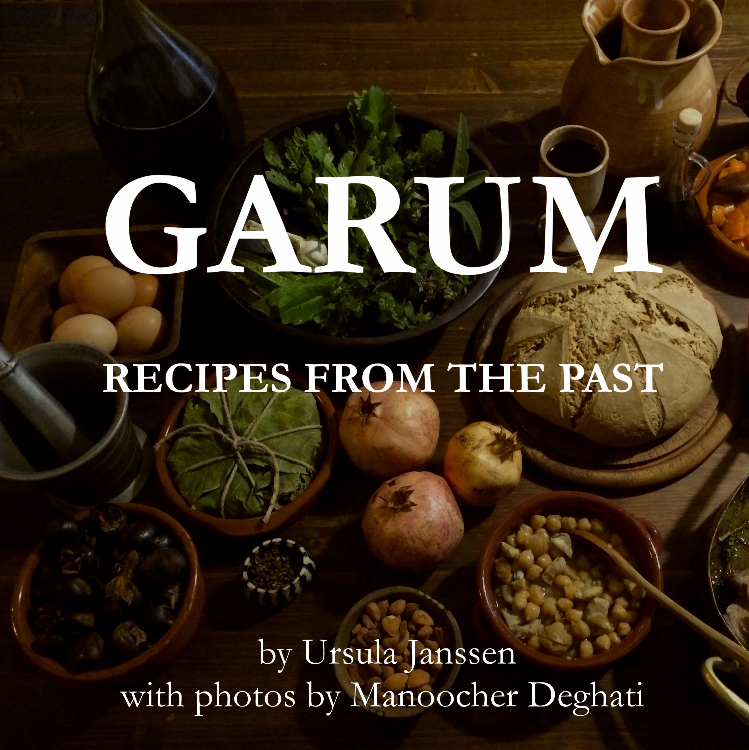 In this richly illustrated cookbook, archaeologist and culinary historian Ursula Janssen presents a selection of historical recipes from Ancient Mesopotamia, Ancient Rome, the European and Middle Eastern Middle Ages and the Renaissance that are adapted to contemporary cooking and can be reproduced in a normal household kitchen, with available ingredients. The broad time frame chosen for this book allows a glimpse of traditions, transitions as well as innovations in historical cooking. Internationally renowned photographer Manoocher Deghati took the photos. Each recipe is accompanied by a photograph.