Author of Bob and the blob

How would you describe Bob and the Blob to a new reader?

What was the inspiration behind Bob and the blob?

Which character in Bob and the Blob has had the greatest impact on readers?

If Bob and the Blob were to be adapted for TV or film, who would you see in the lead role? Who did you have in your mind’s eye when you wrote him/her?

How have readers responded to Bob and the blob? 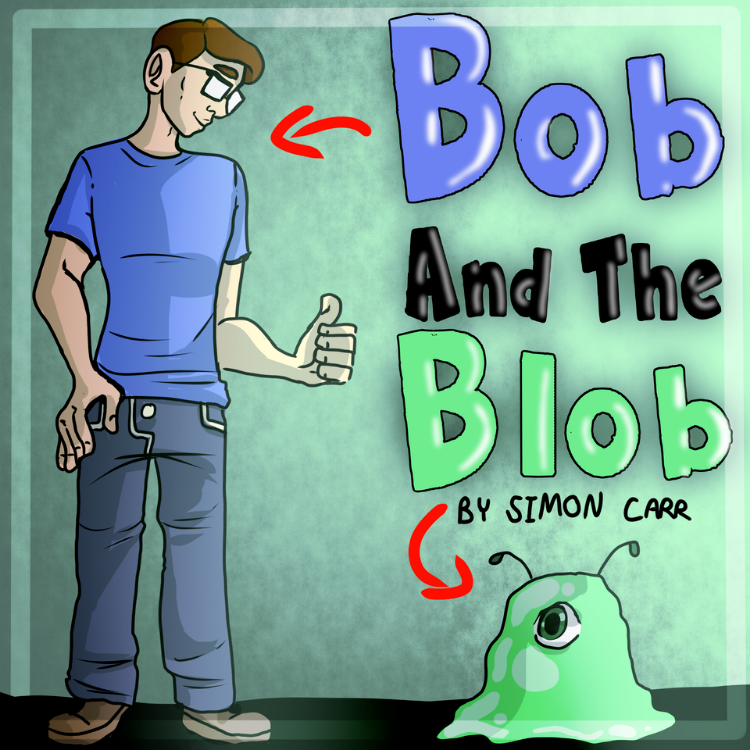 Bob's day gets off to a bad start, when he is abducted by alien blobs, and put into a zoo, while the rest of humanity is being taken to slaughter, being turned into burgers, he has had better Thursdays.Bob's handler, Fred befriends Bob, the two of them try to change the legal status of humans, from food to intelligent life, so that the slaughter ship can be stopped, and everyone returned to earth, it is not easy as there are a lot of not very intelligent life forms on that ship.