Author of The Cruise (Book 3 in Urban Fantasy series)

How would you describe <The Cruise> to a new reader?

What was the inspiration behind <The Cruise> ?

Which character in <The Cruise> has had the greatest impact on readers?

If <The Cruise> were to be adapted for TV or film, who would you see in the lead role? Who did you have in your mind’s eye when you wrote him/her?

How have readers responded to <The Cruise>? 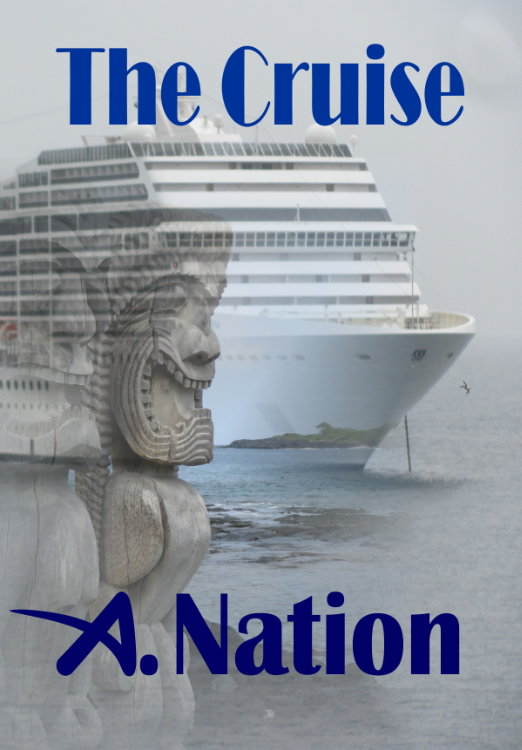 Susan plans on a fun cruise around the Hawaiian islands with her best friends. Soon, her wonderful vacation turns into a horrible nightmare when mysterious events relating to the ship's past begin to emerge.