Author of The Republic of Reality


Adam Rowan is an emerging Anglo-Irish writer of YA fantasy. He recently went on a trip around Europe and has a black lab called Mabel. The Republic of Reality is Adam’s debut novel. Insta: enstasy999 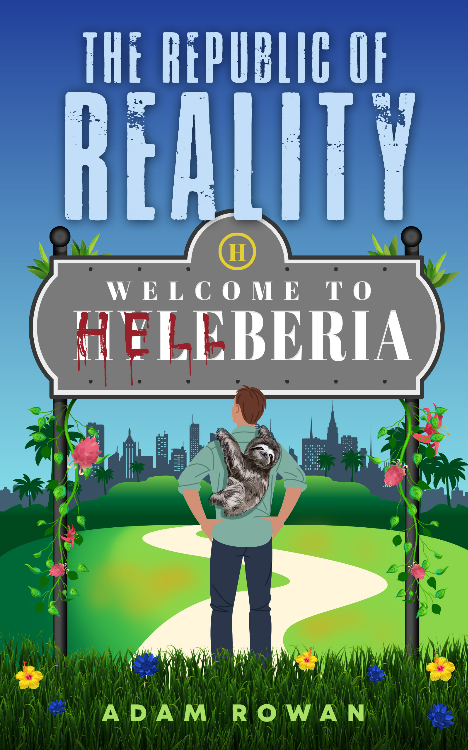 Hunted by loan sharks, Joseph Shields is a nineteen-year-old in deep debt and even deeper trouble. Thanks to an unfortunate toaster fire, he’s also dead. Well ... sort of.

Miraculously, Joseph wakes up in Hyleberia, an amazing island republic that rules the Earth and everything on it. Having been selected at random to become a citizen, he is given little choice but to start a second life here far from all he once knew. Before long, Joseph finds himself making eccentric friends, learning the secrets of reality and seeing wonders beyond his imagination.

Yet Hyleberia is no heaven. Besides a corrupt government and a troubled history, lurking in the shadows is an evil leader widely believed to be defeated, the fearsome Prince of Darkness. Sooner or later, Joseph must rise to protect the island—not to mention humanity—from a sinister plot that threatens the world itself.