Author of Alpha Yin And Yang

How would you describe Alpha Yin And Yang to a new reader?

What was the inspiration behind Alpha Yin And Yang ?

Which character in Alpha Yin And Yang has had the greatest impact on readers?

If Alpha Yin And Yang were to be adapted for TV or film, who would you see in the lead role? Who did you have in your mind’s eye when you wrote it?e him/her?

How have readers responded to Alpha Yin And Yang? 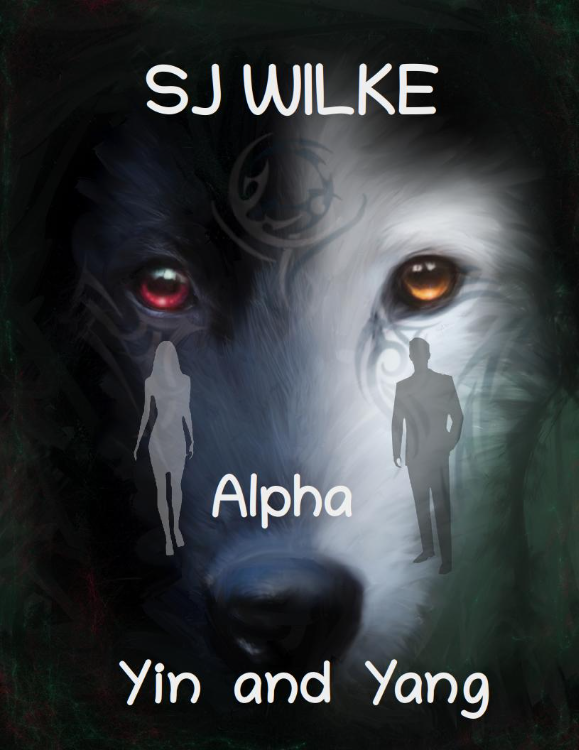 Catty knows she is a werewolf that transforms during a full moon. However, because of a talisman, she can transform at will and keep some of her human senses. This talisman gives her other powers, and she must always keep it with her. She is a lone white wolf in a big city. But there are others. She sees them, but avoids them. Her mother had prophesied her destiny, but before she could tell her, vanished. It’s been seven years since her mother disappeared. Catty doesn’t see much of a future until a big black wolf finds her and follows her. Now the only future she sees is fear and a life of running. She has to figure out what is bad and what is good in a world where bad and good can be one and the same. Catty has to figure out what she can and can’t do. Her talisman didn’t come with an instruction manual.