Author of The Pope Lick Massacre

How would you describe The Pope Lick Massacre to a new reader?

What was the inspiration behind The Pope Lick Massacre?

Which character in The Pope Lick Massacre has had the greatest impact on readers?

If The Pope Lick Massacre were to be adapted for TV or film, who would you see in the lead role? Who did you have in your mind’s eye when you wrote him/her?

How have readers responded to The Pope Lick Massacre? 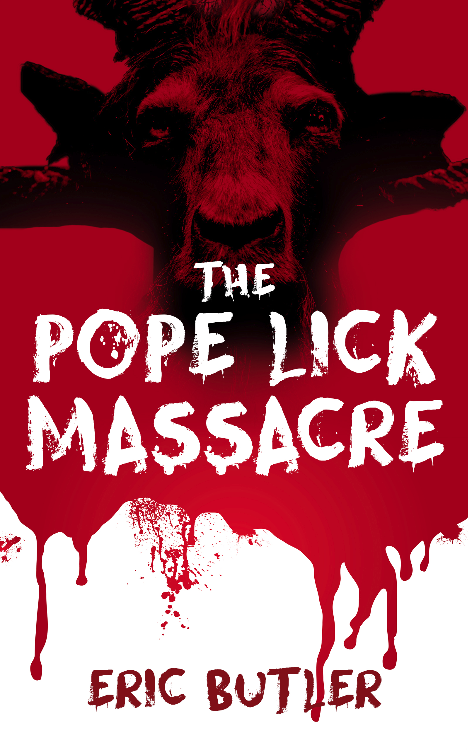 There are two types of people in Jefferson County: those who know the legend of the Pope Lick Monster and those who believe it. Before the night is over, Sam will have no choice but to join the believers.

Since their mother’s death, Sam’s sole focus has been taking care of her younger brother, Kenny. Now Kenny’s Scout troop is missing, having never returned from the woods around Pope Lick. Sam gathers a group of friends to search for the boys and their Scoutmaster. With each step, they get closer to discovering the scouts aren’t the only ones in the woods this night.