Author of When A Girl Meets A Guy


Never in his wildest dream had I planned to become an Author rather always wanted to be something else, but in the book industry? As they say, everything is pre-planned by destiny and it is inescapable. For my entire life, I never craved to get attention or limelight, but my hidden talent eventually gave me the best opportunity to cement a name for myself. This special creation in the form of a book is proof that if someone determines to achieve something nothing can stop him/her from accomplishing it.

What was the Inspiration behind writing 'When a girl meets a guy' book?

What is the best thing about 'When a girl meets a guy'?

Why should I read 'When a girl meets a guy'?

Can you tell us about the origin of your book?

What would be the only thing you wish you could correct if you get one more chance with 'When a girl meets a guy'?

What is the moral of your story?

Which character do you think can impact its readers, the male or the female?

Do you think it can made a great web series?

Is it an exceptional romantic love story that we are going to read?

Do you have any other upcoming book or project? 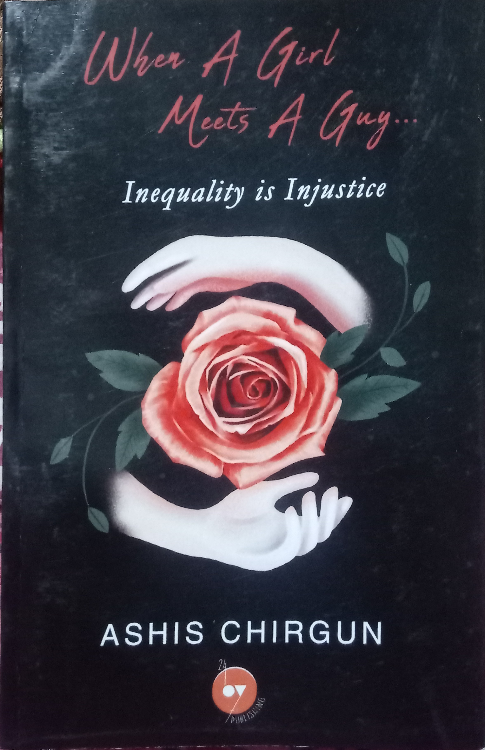 What will you do, when you meet your soulmate for the first time? Nobody can get an idea that a particular person is the love of his/her life until destiny comes in their way. All you can do is wait and let destiny write your story. Exactly, something just happened between them. Experience one of the most unusual love stories of the current time. When Aishani met Abhi for the first time in that hall she never had an idea in her dreams that she will meet him again and again. There is no accidental meeting between two souls. Aishani's fortuitous meeting with Abhi in that heartbreaking moment had just changed her life forever.